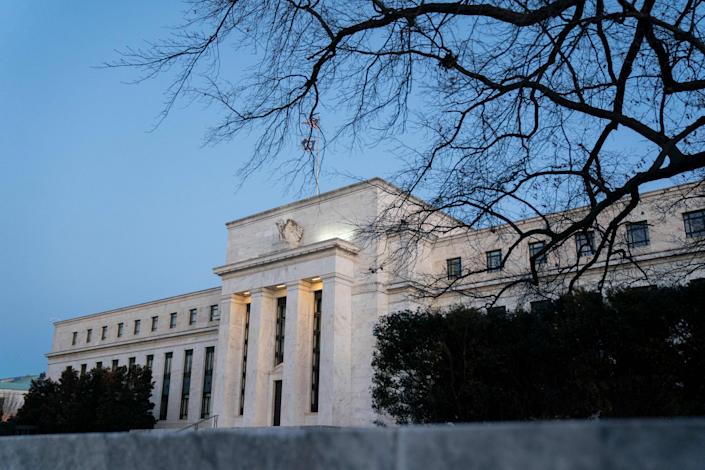 European stock markets pushed higher on the day as investors braced for the outcome of the US Federal Reserve’s meeting, and any hints about faster tightening of monetary policy.

Sentiment continues to be driven by the cross currents of events on the Ukraine, Russia border, as well as the Fed interest rate decision.

The prospect of higher US interest rates has been affecting markets in recent weeks, and the Fed is expected to signal that its hiking cycle will begin in March amid rising inflation and low unemployment.

It is also expected to end its quantitative easing stimulus programme this quarter.

On Tuesday, stocks across the major US markets each finished lower, although they recovered from deeper declines earlier in the trading day, with traders continuing to shift to safe haven investments such as the dollar and gold.

“The year-to-date selloff of real rates and equity markets began with the Fed surprising markets by how much they were already considering an early and aggressive use of quantitative tightening (QT) to augment their tightening of policy, so any incremental information will be devoured,” Jim Reid of Deutsche Bank said.

“While it’s likely too early for the Fed to deliver specific QT details today, our economists believe it’s possible chair Powell begins to socialise a range of potential QT outcomes to start the give-and-take involved with guiding market expectations.” 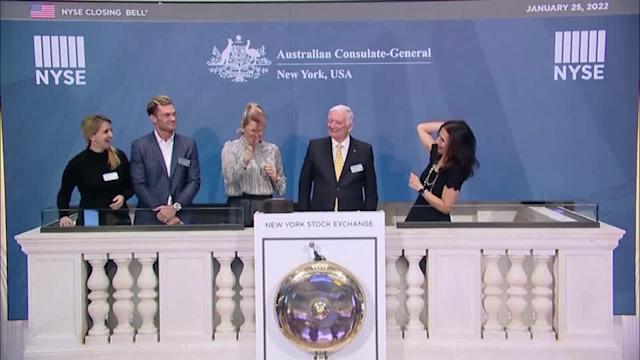 S&P ends down after another wild session

Another wild day on Wall Street. Stocks plunged early in the session, then climbed back, but came up short … unlike Monday when the Dow plummeted more than a thousand points but regained it all to end higher. On Tuesday, interest-rate sensitive tech stocks led the sell-off. Only bank and energy stocks finished in the green ahead of the Federal Reserve’s policy statement Wednesday.Geopolitical tensions in Europe dampened investor sentiment, as did concerns about an increasingly hawkish Federal Reserve, said Systematic Ventures CEO Max Wolff. “I think the Fed is kind of painted into a corner here. I think they’re gonna have to indicate a more aggressive stance on normalization. I think they’re gonna say things that the market is going to interpret as aggressive.”The Dow fought back from a nearly 800-point deficit to close just two-tenth percent lower. The S&P 500 fell more than 1% and the Nasdaq was down over 2%. Shares of General Electric tumbled 6%. Global supply chain disruptions hurt the industrial conglomerate, pulling down its quarterly revenue.Shares of Pfizer gained almost 2%. It and its German partner, BioNTech, launched a clinical trial of a new version of their vaccine that specifically targets the Omicron variant. After the bell, Microsoft shares dropped even though its quarterly profit and revenue rose and beat estimates. Strong demand for the company’s cloud-based services helped grow the top line.

Asian markets got off to a cautious start overnight, after the volatile Wall Street session, but managed to recover and eke out some gains.

MSCI’s broadest index of Asia-Pacific shares outside Japan was up 0.3% in early trade but has skidded 2.4% this year, and is testing mid-December’s one-year low.

Elsewhere, the Bank of Canada is also meeting on Wednesday, with economists weighing up whether it will raise interest rates in an attempt to pull inflation down from a 30-year high of 4.8%.

The consensus is that it will vote to keep rates on hold at 0.25% and move them in line with the Fed in March.