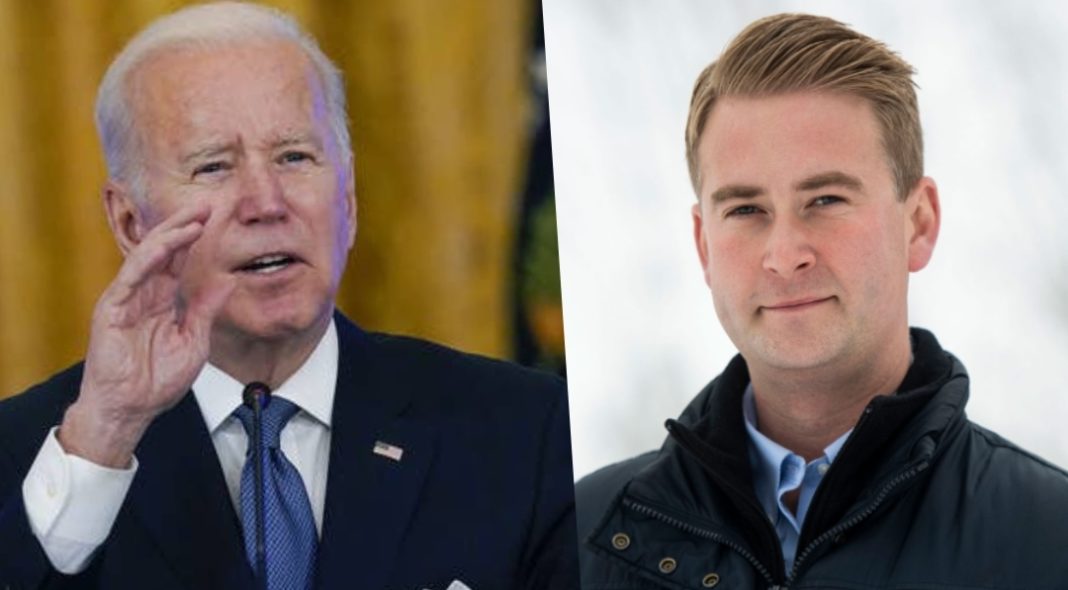 US President Joe Biden has come under fire for calling Fox News journalist Peter Doocy “a stupid son of a b****” during a White House press briefing.

On Monday, Mr Doocy asked Mr Biden, “Do you think inflation is a political liability ahead of the midterms?”

“It’s a great asset — more inflation,” Mr Biden said, “What a stupid son of a bitch.”

Last year, Mr Biden apologised to a CNN reporter after snapping at one of her questions over Russian President Vladimir Putin.

These remarks came at the end of a White House Competition Council meeting. Mr Biden, who was attending to questions about the growing crisis in Ukraine, had said he only wanted to address questions on the topic of the council.

At the press briefing, White House officials also provided an update on efforts to combat inflation, which is currently at seven per cent.

Price increases in housing and used cars and trucks were the largest contributors to the inflation rate, with 0.4 per cent and 3.5 per cent increases in price compared with November, respectively. Food prices also continued to increase, though the 0.5 per cent jump in prices is not as high as increases seen in previous months.

The inflation recorded by the US economy has been attributed to disruptions to the global supply chain caused by the pandemic. These disruptions have caused shortages and driven up the price of goods, from cars to meat and furniture.

The Federal Reserve is now preparing to raise interest rates to curb inflation and has indicated that it may raise rates three times in 2022, from as early as March.