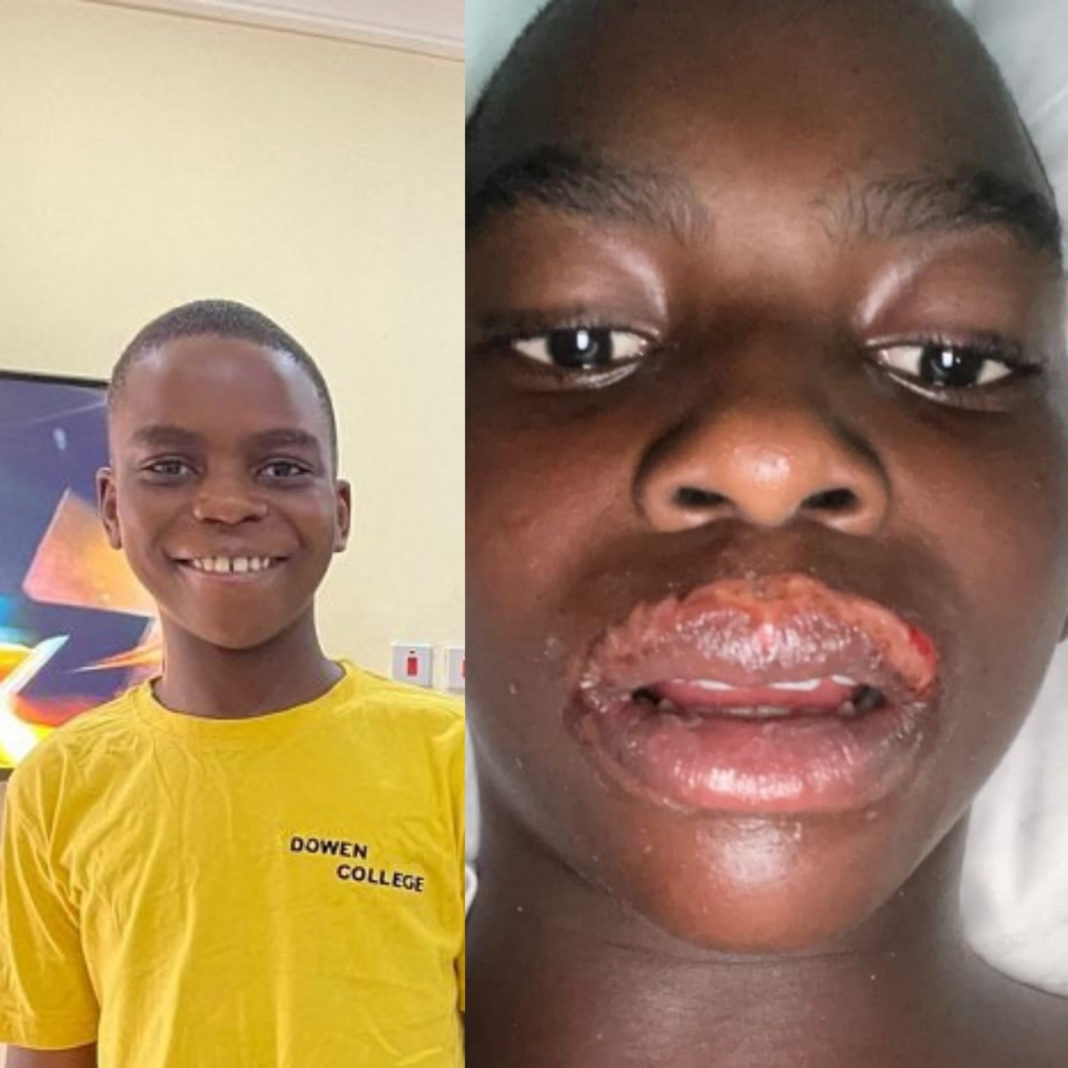 The Ijaw Youth Council (IYC) has rejected the legal advice of the Lagos State Directorate of Public Prosecution (DPP) exonerating students and officials of Dowen College, Lagos, from the death of Sylvester Oromoni, a student of the college.

Henry Oyobolo, the chairman of the Lagos chapter of the IYC, faulted the Lagos DPP advice of January 4 at a media briefing in Lagos on Friday.

Mr Oyonbolo also said the council had hired the legal services of Anthony George-Ikoli (SAN) to seek justice over the demise of young Oromoni.

He said following the release of the DPP advice, the IYC staged a peaceful protest on January 6 at the gates of Dowen College, Lekki, Lagos, to express their grievance and displeasure about the findings of the Lagos state government.

The IYC Chairman said following the protest, the group hired Mr George-Ikoli, a former Attorney-General, and Commissioner of Justice in Bayelsa, as legal counsel.

“Some of the scopes of Chief George-Ikoli’s work will be to reveal all medical reports, statements released by the police, Dowen College, and Lagos State Ministry of Justice as well as all correspondence and documentation exchanged between all stakeholders.

“He will liaise with the law firm of Mr Femi Falana (SAN) or any other law firm instructed by Sylvester Oromoni’s father in any court or other proceedings in relation to the facts of the case.

“He will also take appropriate steps towards representing Ijaw Youth Council, Lagos Chapter, if and when necessary,” Mr Oyobolo said.

Controversies had trailed the circumstances surrounding the death of the 12-year-old, who died on November 30, 2021, from injuries sustained in an attack by five senior students of Dowen College for allegedly refusing to join a cult.

It was also alleged that he was forced to drink an obnoxious substance by his attackers.

On January 4, the Lagos State DPP advice, however, stated that the cause of young Oromoni’s death was acute bacterial pneumonia due to severe sepsis.