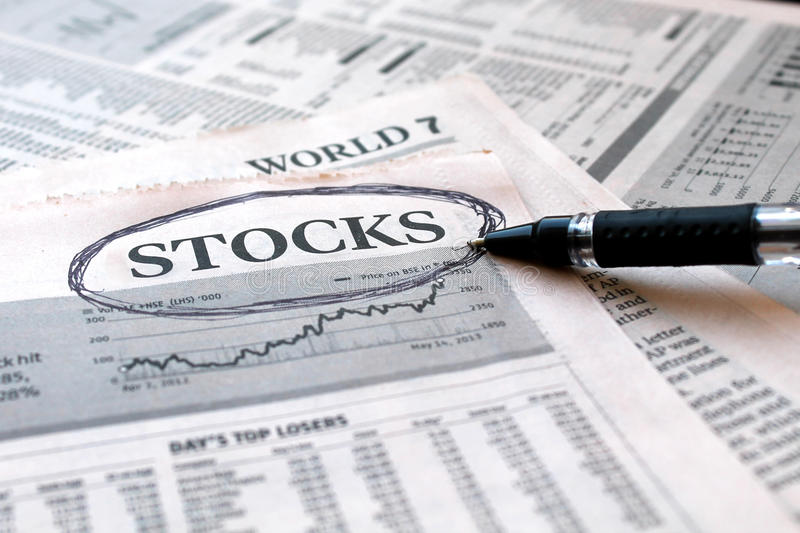 Stock futures opened lower after another slide in equity markets during the regular trading day, with investors rotating further away from growth and technology stocks that had outperformed early on during the pandemic.

Earlier, the Nasdaq dropped another more than 1%, adding to losses after sinking into a correction earlier this week. The Nasdaq Composite has now fallen nearly 12% from its most recent record high from November.

Shares of Netflix (NFLX) sank in late trading after the company posted subscriber growth that missed estimates for the fourth quarter. Its first-quarter subscriber growth outlook also came up short compared to expectations, with the streaming giant projecting 2.5 million new users for the first quarter of 2022 versus the 6.3 million anticipated, according to Bloomberg data. Shares of Disney (DIS) and Roku (ROKU) fell in sympathy in late trading. Meanwhile, Peloton (PTON) — which had been another darling of the so-called “stay-at-home” trade during the pandemic — added to earlier losses after CNBC reported the company was cutting production of its fitness products due to flagging demand.

“It is these infamous stay-at-home plays … that had been bid up to valuations that get to the point where they’re priced for perfection,” Mark Luschini, chief investment strategist at Janney Montgomery Scott, told Yahoo Finance Live on Thursday. “Anything that is released about the companies’ investment results or prospects that doesn’t meet or exceed very elevated expectations leads to gigantic disappointment in the form of a share price decline.”

“This is indicative of companies that, again, have valuations that have been bid up by investors who, on disappointment, decide to sell first and ask questions later, and therefore leave huge carnage in their wake as valuations compress to better reflect prospects under a more normal economic climate,” Luschini added.

The drop in many closely watched, highly valued technology stocks — and the broader stock indexes — also came alongside ongoing investors jitters about a potential near-term move on interest rates from the Federal Reserve. The Fed’s next policy-setting meeting is set to take place next week, with market participants largely pricing in a first interest-rate hike out from the central bank after the Fed’s March meeting. These expectations for higher rates and less liquidity from the Fed this year have also been a key driver of recent equity price action, many strategists noted.

“I think there is a rotation going on towards those areas of the market that have been neglected for a long time — not just months, but years. Areas like financials and energy. Even healthcare, which is an area that had done a bit better during the pandemic, but really isn’t seeing any kind of multiples like it did in the past,” Jeffrey Kleintop, Charles Schwab chief global investment strategist, told Yahoo Finance Live on Thursday.

“I think those areas of the market have more durability here as we look at an environment where earnings growth is slowing so valuations matter more,” he added. “And many of these companies can look to generate earnings growth in this environment of rising interest rates and commodity prices, whereas tech is a bit more challenged as goods demand begins to slow.”