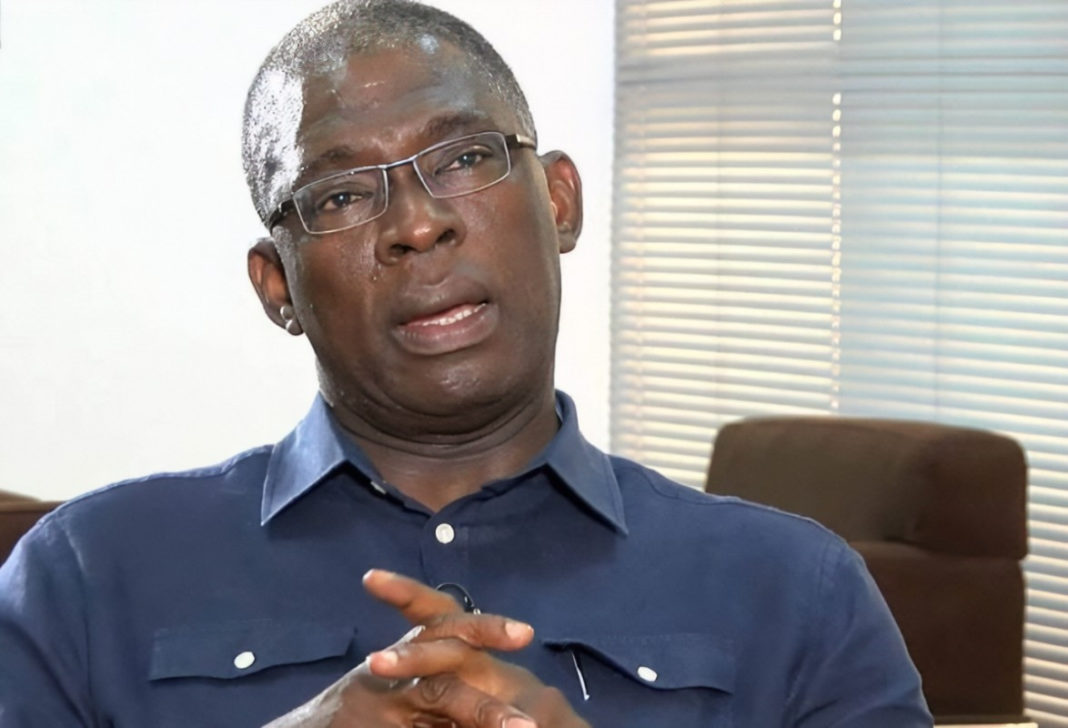 Supo Shasore, a former Attorney-General and Commissioner for Justice in Lagos State is reportedly being grilled by the Economic and Financial Crimes Commission (EFCC).

Daily Trust reported that the senior lawyer arrived the headquarters of the anti-graft agency on Tuesday afternoon, January 18.

He is being quizzed over his alleged role in the Process & Industrial Development scam, as confirmed by TVC sources.