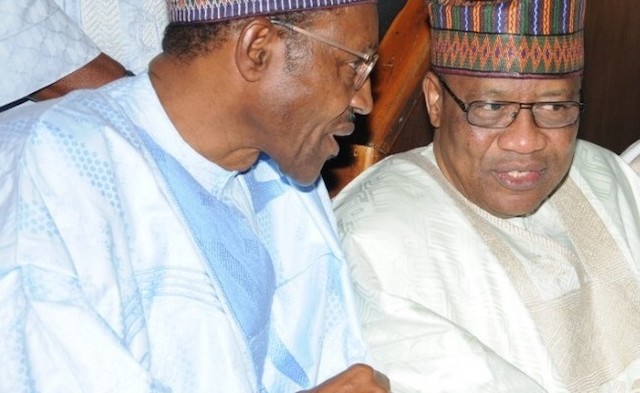 Mr Babangida, who orchestrated the annulment of the June 12, 1993, presidential election adjudged to Nigeria’s freest and fairest, disclosed this in an interview with Daily Trust.

When asked if any of his successors adopted his “economic policy of liberalisation”, the ex-military dictator explained that the late President Umaru Musa Yar’Adua, former President Olusegun Obasanjo, and incumbent President Buhari are all building on his regime’s economic policy.

“Yar’Adua and Obasanjo did, and the current (of President Muhammadu Buhari) regime is also doing it even though in a different name. But it is all the same concept,” Mr Babangida asserted.

The former dictator added that the Buhari regime had maintained a distance from him because it did not want to be wrongly accused.

“I know the Nigerian psyche: they will accuse the government of talking to me on anything, and they wouldn’t like to be accused, so the best thing ‘keep him at a distance’,” Mr Babangida said.

Mr Babangida led the junta that ruled Nigeria from 1985 to 1993, a military dictatorship blamed for institutionalising corruption (settlement) in Nigeria.