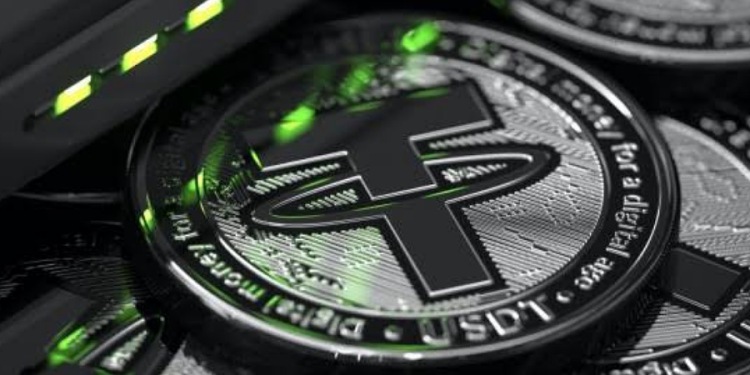 Tether, the issuer of the most capitalized stablecoin with a market capitalization of $78.4 billion, has added three Ethereum addresses, holding more $160 million worth of the USDT stablecoin between them, to its blacklist.

According to a spokesperson of the company, the firm did so to comply with instructions from law enforcement. It reads, “Today, Tether has frozen three addresses on the Ethereum blockchain containing $160m USDT upon a request from law enforcement. At the moment we are unable to disclose any further details.”

As a centralized company, Tether is able to blacklist addresses it believes are involved in crime, money laundering or for any other reason, it chooses.

Tether, which issues tokens on several blockchains, began blacklisting addresses following a November 2017 breach in which the firm said $30 million of USDT was stolen.

This is the first time Tether has blacklisted an address in 2022 but according to the Bloxy block explorer, it added 312 addresses to the blacklist last year and has added 563 all up since it first did in November 2017.

As previously mentioned, Tether has not revealed details as to why the three new addresses were blacklisted, however, it has used its power to blacklist addresses involved in cyber-attacks and law enforcement investigations. An example will be the Kucoin hack in September 2020, where Tether froze about $35 million USDT to prevent hackers from capitalizing on their theft.

Do Kwon, founder of Terra, tweeted in response to the news of Tether’s actions that there was no way to blacklist UST addresses. He stated, “Anon there is no blacklisting key for $UST.”