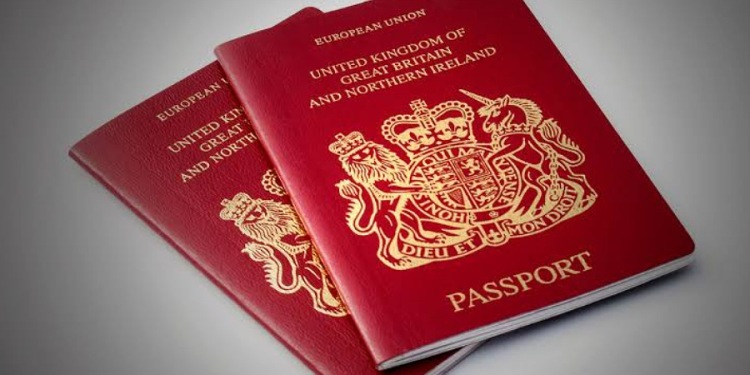 This is according to immigration data from the UK Government accessing student migration numbers to the United Kingdom.

The report also stated that Nigeria makes the largest increase amongst the top 5 nationalities which includes China, India, the United States and Pakistan.

What the report said

They accounted for 32% of the total Sponsored study visas granted, a slightly smaller proportion than the peak of 43% granted in the year ending September 2019

“In the top 5 nationalities, Nigerian nationals saw the largest relative increase in Sponsored Study grants compared with the year ending September 2019, increasing by 28,923 (+368%) to a record high of 36,783, making them the third largest nationality group this year,” the report stated.

The report also added that Sponsored Study visas bring relatively few dependants, with 90% of the visas issued being to main applicants, compared with 68% for Work visas, adding that sponsored study grants to dependants almost trebled, increasing to 44,605.

Recall Nairametrics reported last year that British Government  announced that the new Graduate route will resume for applications on July 1, 2021,

The route is for international students who want to work, following completion of a course of study at the UK bachelor’s degree level or above.  Students on the Graduate route will be able to work or look for work after their studies for a maximum period of 2 years, or 3 years for Doctoral students.