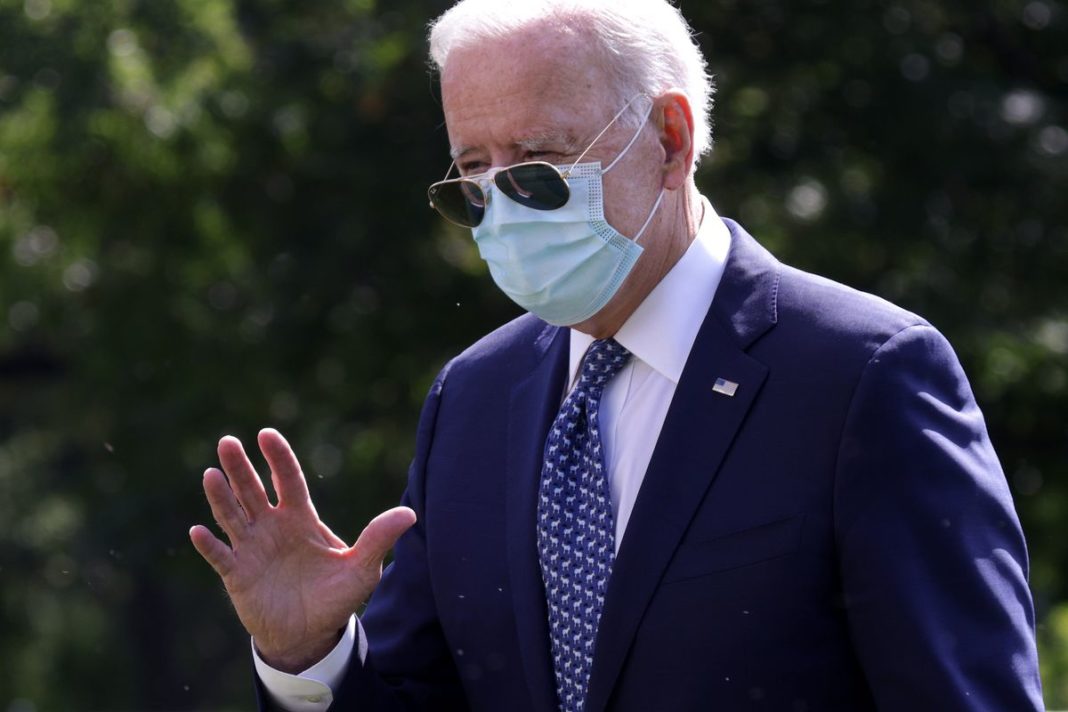 Senator Ted Cruz (R-TX) appeared on Hannity Tuesday, following a hearing earlier in the day in which he questioned Jill Sanborn, the executive assistant director for the FBI’s National Security Branch. Cruz pressed Sanborn on whether or not the agency played any part in the violent insurrection at the Capitol on January 6, a narrative Fox News opinion host Tucker Carlson has been pushing for months.

While Sanborn declined to answer some of Cruz’s questions, when he asked if anyone working for or with the FBI incited violence, Sanborn answered, “Not to my knowledge, sir.”

But that wasn’t good enough for Cruz, and he blamed President Joe Biden.

Cruz, like others, has focused on one individual, Ray Epps. Though there’s no known proof of a connection between Epps and the FBI, some people believe he must have been working with the agency because there is video of him speaking with individuals right before violence breaks out. It’s not known whether or not there is video of Epps speaking with each of the hundreds of individuals who entered the Capitol that day.

“In that same hearing, I asked that FBI official, I asked her about one individual in particular, Ray Epps,” Cruz said, later adding, “We know the FBI put him out on the list of people they wanted information about, and then magically he disappeared.”

Representative Adam Kinzinger (R-IL) sent out a series of tweets debunking Cruz’s narrative, including the fact that Epps was wanted by the FBI, until it became clear that he didn’t break any laws.

And though the FBI’s supposed transgressions would have taken place while former President Trump was still in the White House, Cruz believes the Biden administration should answer for any wrongdoing.

“There needs to be transparency and the Biden administration needs to fess up,” Cruz said. “Is this a politicized law enforcement operation that is targeting the enemies of the president, and did they actively encourage and solicit illegal conduct?”