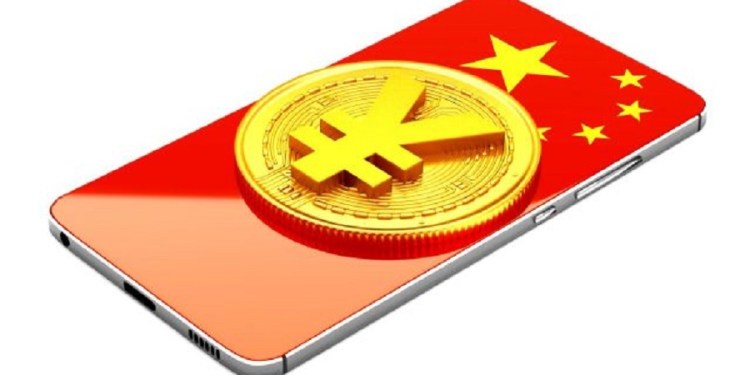 In an effort to broaden the use of the digital yuan, China’s central bank has launched a test version of a wallet app.

The mobile application is available for download on China’s Android app store and Apple’s app store.

The digital yuan, known as the e-CNY, is a digital version of China’s national currency that has been under development since 2014. It is not a cryptocurrency like bitcoin; instead, the People’s Bank of China issues and controls it.

e-CNY is seen as an effective way for the central bank to digitalize banknotes and coins in circulation. The Chinese market is already very advanced in cashless payments. The digital yuan would be a way to speed that process up.

China has conducted a number of trials in the form of lotteries in which users in specific cities were given a modest sum of digital currency to spend. In the past year, several businesses, such as e-commerce giant, JD.com, have accepted it as payment.

In a lottery, China will distribute 40 million renminbi ($6.2 million) of its digital money to Beijing residents.

However, the digital yuan has not yet been officially pushed out across the country, and there is no official timetable for doing so.

Users in ten places, including major cities like Shanghai and Beijing, can use the new app. Previously, the app could only be used by those who were invited. However, anyone can now download the app, demonstrating China’s efforts to increase adoption of the digital currency.

The digital yuan could increase competition in China’s mobile payments market which is dominated by Ant Group’s Alipay and Tencent’s WeChat Pay.