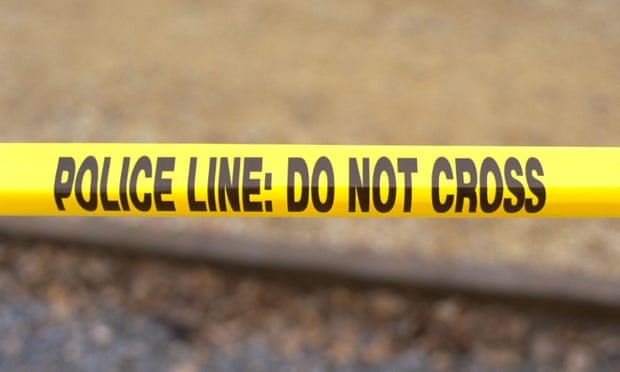 A British woman who worked as an estate agent in Florida has been shot dead while preparing to show a property, allegedly by an evicted tenant.

Sara Trost, 40, from Southend, Essex, was shot on Thursday while sitting in her Jeep outside a house in Coral Springs, 40 miles north of Miami, at about 12.33pm.

A spokesperson said: “Following an extensive investigation, Raymond Wesley Reese has been charged with first-degree murder. Reese is currently being transported to the Palm Beach sheriffs office for processing.”

Investigators have not detailed the circumstances surrounding the shooting. Emergency services tried to save Trost’s life on the property driveway, but she died before she could reach hospital.

“When officers arrived, they discovered a vehicle with one female occupant in the driver’s seat suffering from multiple gunshot wounds. Despite immediate medical treatment, the driver succumbed to her injuries on scene and was pronounced dead,” the Coral Springs police department said.

Detectives arrested Reese in nearby Boca Raton, and the police report said there were no additional suspects being sought.

A resident, Donna Smith, suggested to local television station WPLG Local 10 that the shooter may have been a “disgruntled tenant” who was recently evicted from the home.

Trost, who lived in Parkland, a city north of Miami, was married with a three-year-old daughter. She owned the business after working as an interior decorator.