Home Cryptocurrencies Bitcoin crashes to $47,000 as over 90% of supply has been mined 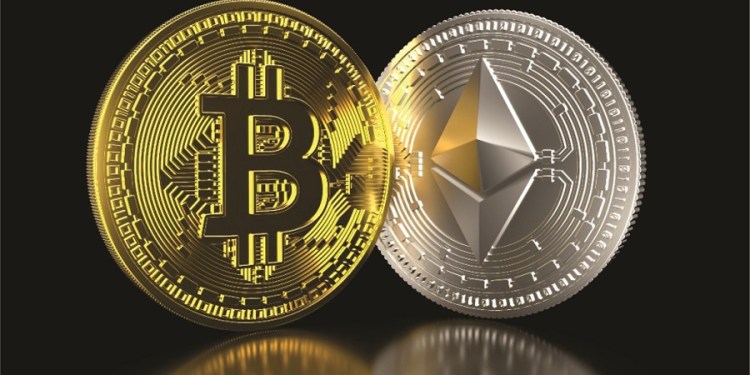 As total Bitcoin mined reaches 90%, the price of bitcoin has continued to plunge below the ATH of $68,778.48

What Bitcoin supply is telling us

The current circulating supply is 18,900,575 BTC, accounting for 90% of the total bitcoin supply of 21 million which has been mined, according to data from Blockchain.com.

The rest won’t be extracted until February 2140, at the earliest. Miners can continue to earn bitcoins till then.

Bitcoin has a proof-of-work architecture, which implies that miners compete to solve difficult math problems in order to validate transactions. It was not an easy task to attain the 90% mark, which took 12 years.

This inherent scarcity, according to industry insiders, is a key element of cryptocurrency’s attraction. “There’s a set supply but rising demand,” says Alexis Johnson, president of Light Node Media, a blockchain public relations and events firm.

According to data  from the digital asset management business CoinShares, Bitcoin use has been expanding at a rate of 113 percent per year.