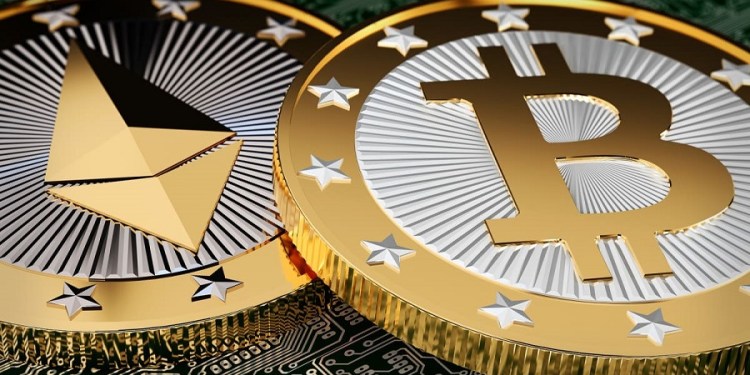 Over the weekend, trading volume on major centralized exchanges remained modest, significantly below the high level seen a week before.

Bitcoin fell to as low as $42,333 on December 4 and the low trading volume, indicating that the price rebound could be short-lived.

What experts are saying

When comparing Bitcoin’s price structure to that of 2020, Bitcoin analyst CryptoValerio notices a pattern in the cryptocurrency’s recent volatility. His graph depicts how Bitcoin’s price pattern generates higher lows and higher highs before a significant price increase, such as the one seen at the end of last year.

He stated on Twitter, “You’ll understand how emotions influence the majority of the investor’s decision making when trading. ‘Cause this leads to same patterns and market structures reoccurring over and over again. This allows us to compare them and take conclusions on how probable they are to reoccur,”