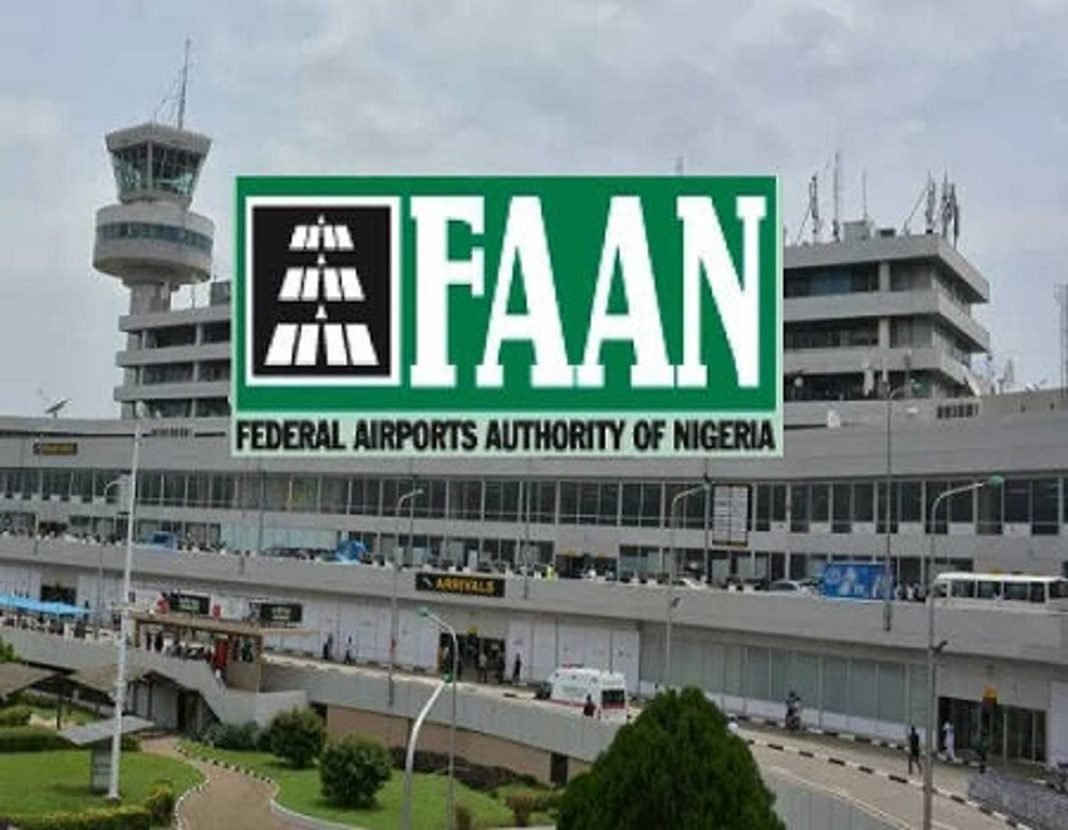 The Federal Airports Authority of Nigeria (FAAN) says it has suspended some airport officials for allegedly extorting a passenger at Murtala Muhammed International Airport, Lagos, The Publisher Nigeria gathered.

This is coming barely a few weeks after the Managing Director of FAAN, Capt. Rabiu Yadudu warned that the authority will apply stiffer sanctions against officials that engage in extortion at the country’s airports.

This disclosure is contained in a statement signed by the General Manager of Corporate Affairs of FAAN, Mrs Henrietta Yakubu, on Saturday, November 27, 2021, in Lagos. According to the News Agency of Nigeria, Yakubu said the action was in line with management’s determination to rid the nation’s airport of corrupt officials.

What the spokesperson of FAAN is saying
Yakubu revealed that the officials involved are staff of Aviation Security and Customer Service departments of the Authority, and have been suspended.

She also added that the On Duty Card of their accomplice from the Nigeria Immigration Service has been withdrawn.

She said, “In line with the management’s determination to rid the nation’s airport of corrupt officials, the Federal Airports Authority of Nigeria (FAAN) has apprehended and suspended officials caught extorting a passenger at the Muritala Muhammed International Airport, Lagos.

“The officials, who are staff of Aviation Security and Customer Service departments of the Authority, were immediately suspended, while the on-duty card of their accomplice from the Nigeria Immigration Service has been withdrawn.

“This action was taken to serve as a deterrent to other bad eggs in the system that is bent on tarnishing the image of the nation.”

What you should know
FAAN’s insistence on applying sanctions on erring staff follows several accusations by stakeholders about extortion by some officials of some agencies in some of the airports.

This new action is the second time in November that FAAN will be applying sanctions on airport workers for extortion.

Recall that on November 10, the authority seized the on-duty cards of some staff members of an unnamed airline and handed them over to the appropriate agencies for allegedly soliciting bribes from passengers.