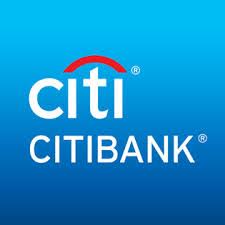 The bank has 2,649 branches in 19 countries, including 723 branches in the United States and 1,494 branches in Mexico operated by its subsidiary Banamex. The U.S. branches are concentrated in six metropolitan areas: New York City, Chicago, Los Angeles, San Francisco, Washington, D.C., and Miami. Aside from the U.S. and Mexico, most of the company’s branches are in Poland, Russia, India and the United Arab Emirates.

As a result of the financial crisis of 2007–2008 and huge losses in the value of its subprime mortgage assets, Citigroup, the parent of Citibank, received a bailout in the form of an investment from the U.S. Treasury. On November 23, 2008, in addition to an initial investment of $25 billion, a further $20 billion was invested in the company along with guarantees for risky assets of $306 billion.