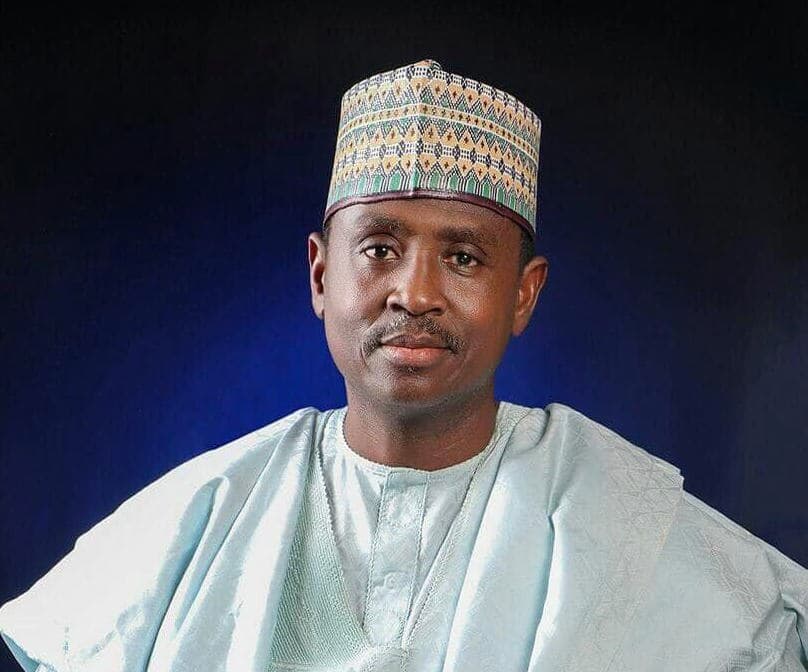 Alhaji Sagir Hamidu, an ex-governorship aspirant in Zamfara State, has been shot dead by bandits.

He was killed when bandits blocked the Kaduna-Abuja Highway and opened fire on travellers, on Sunday.

The Publisher Nigeria gathered that the incident occurred around 3:30pm close to Rijana along the busy highway.

Eyewitnesses confirmed that Rijana, a former FCT Director of Protocol who was also a Zamfara State Governorship aspirant, lost his life in the incident.

Other eyewitnesses said the bandits had operated unchallenged for over an hour.

The Publisher Nigeria reports that the Kaduna-Abuja Highway which is dotted by numerous potholes have become a death trap for travellers, who are constantly attacked; killed and abducted.

However, activities of the bandits have been on the decline since a military operation began to flush out bandits in selected forest areas of the state some weeks ago.

A video released online on Sunday evening showed two empty vehicles which appeared to have been abandoned in the middle of the Highway.

An eyewitness travelling along the route had released the short video showing two abandoned vehicles while insinuating that the occupants had been abducted.

In the 31 second video, the person behind the camera could be heard shouting, “Oh my God, they have carried our friends, we are just coming from Kaduna. Today is 21st November 2021, oh my God, the Lord is faithful, thank you for saving our lives.”

Kaduna State Police Command is yet to respond to the video. The state’s Police Public Relations Officer, ASP Mohammed Jalige did not respond to calls and a chat on the video.