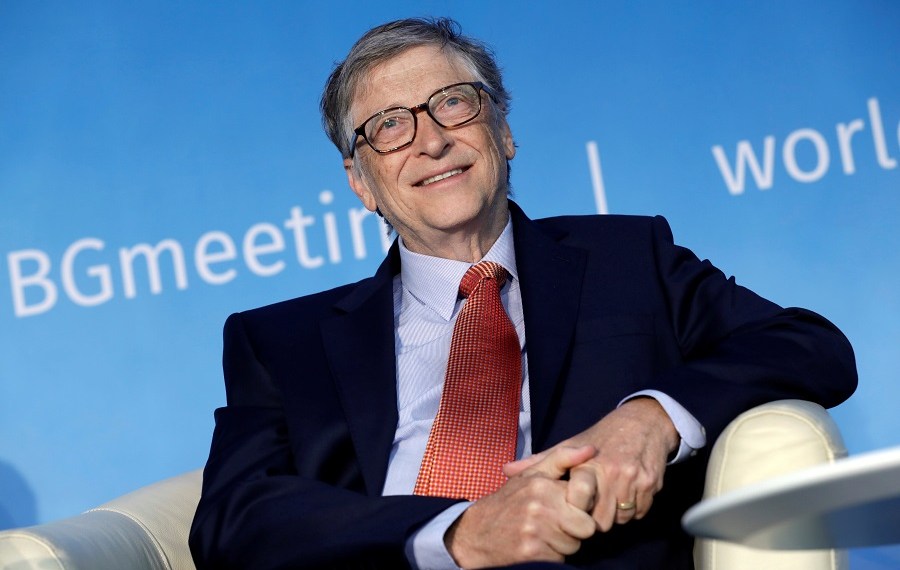 Despite low-interest rates, Bill Gates’ cash in the bank remains at record levels. According to recent data from Bloomberg Billionaires Index, the tech billionaire currently has $56.7 billion cash in the bank as his net worth hangs around $138 billion.

As the owner of 1% of Microsoft, Gates has earned over $50 billion in stock and dividends, including $3.3 billion from Microsoft in 2004.

After leaving the board in 2020, Gates sold most of his Microsoft stock. If Gates had not sold Microsoft Corps, he may have become richer than Elon Musk and Jeff Bezos combined. At its peak in September 1998, Gates owned the equivalent of 2.06 billion shares, according to data compiled by Bloomberg.

It is clear from the above data that Gates holds a significant amount of his wealth in cash, although he has also made significant investments in global equities, real estate, and collectibles, which have contributed to his wealth.

He donates much of his wealth to causes that work to improve the world, according to market analysts, which is why he holds so much cash amid rising inflation.

According to Gates’ current wealth valuation, 74 million troy ounces or 1.68 billion barrels of crude oil can currently be bought.