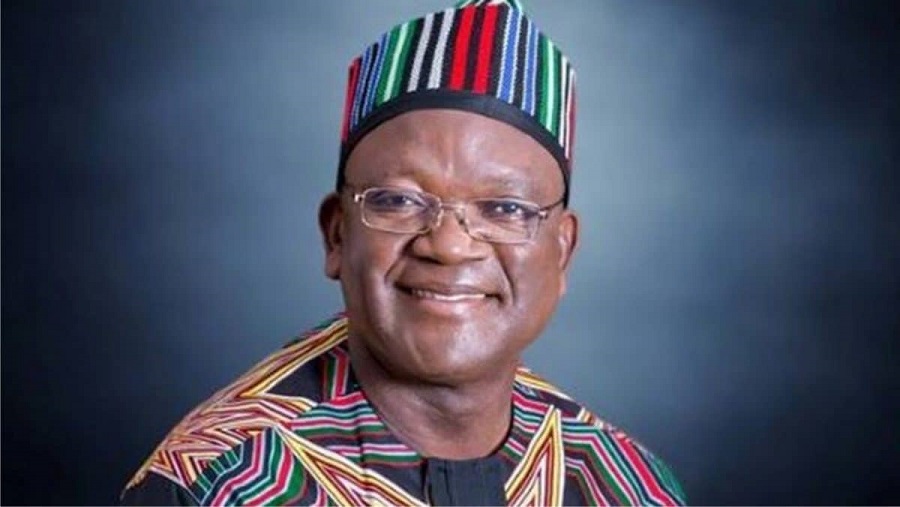 The judge granted the relief sought by the state government who pleaded that the interim order of the court made it unable to pay its workers their salaries. The salary accounts to be unfrozen are domiciled in Fidelity Bank Plc, United Bank for Africa (UBA) and Access Bank Plc.

He ordered that the order be complied with within 14 days after which another order will be made refreezing the accounts if parties fail to resolve the matter.

What happened in court
Justice Ekwo made the order on Friday following the move of an application for lease of salary accounts and verifying affidavit by Terkura Pepe (SAN), counsel to the state government.

Mr Pepe told the court that the application had been filed, he then prayed the court to grant the relief sought by the state government.

The judge who granted the relief sought by the state government, and directed them to engage AMCON with a view to resolving the matter.

He adjourned the matter till November 22.

The Publisher Nigeria gathered that on October 26, the court made an interim order, freezing all bank accounts of Benue State Government domiciled in some Nigerian banks following its inability to pay back the N333 million loan it borrowed in 2008.
It was also reported that the court discharged some commercial banks from the proceeding following their compliance with the order of the court.
The Benue State government had begged the court to unfreeze its accounts.