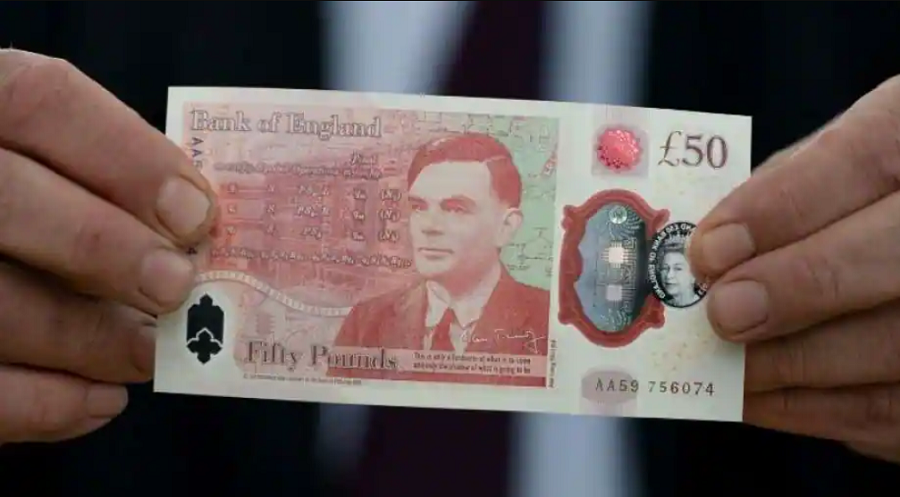 Nigerian deposit money banks would stop the acceptance of the old £20 and £50 notes as the legal tender status of these notes expire in less than a year, The Publisher Nigeria gathered.

This is as a result of the announcement by The Bank of England to withdraw the legal tender status of the paper £20 and £50 paper notes and replace them with their polymer equivalent, with a deadline of September 30, 2022.

With the move in progress, Nigeria banks have a small window to discontinue acceptance of these notes, as some banks have already contacted their consumers about the development.

What the Bank of England is saying
According to a press release by the Bank of England, the bank stated that it will be withdrawing the legal tender status of the paper £20 and £50 notes after 30th September 2022, and is encouraging anyone who has these notes at home to spend or deposit them at their bank or Post Office.

The Bank stated, “There are approximately £9 billion worth of paper £20 and £15 billion worth of paper £50 notes still in circulation. As they are returned to the Bank of England, these are being replaced with the new polymer £20 notes featuring J.M.W. Turner, and polymer £50 notes featuring Alan Turing. After 30th September 2022, the new polymer notes will be the only ones with legal tender status.

“After 30th September 2022 people with a UK bank account will still be able to deposit withdrawn notes into their account. Some Post Offices may also accept withdrawn notes as payment for goods and services or as a deposit to an account accessed via them.”

Why the change?
According to the Bank of England’s Chief Cashier, Sarah John, the new polymer notes are more difficult to counterfeit and have more durability.

“The introduction of polymer banknotes allows for a new generation of security features which make them even harder to counterfeit. The notes are also resistant to dirt and moisture and so remain in better condition for longer. These notes also have tactile features that allow the blind and partially sighted to use them,” John said.

Nigerian deposit money banks’ response
Following the announcement by the Bank of England, Nairametrics confirmed from a source in Nigeria’s Zenith Bank that the bank is already making efforts to inform its customers that it would soon discontinue acceptance of the old £20 and £50 notes.

Fidelity Bank Plc disclosed on Wednesday, November 3, 2021, via an email sent to its customers titled ‘Withdrawal of old 20 and 50 GBP notes from circulation’ advising them to use or deposit the referred paper notes into their domiciliary account on or before December 31, 2021.

“The Bank of England has announced the withdrawal of paper £20 and £50 notes after September 30, 2022. A year’s notice has been provided to customers and the global banking community.

“Given this, Fidelity Bank, alongside other Deposit Money Banks in Nigeria, has issued a deadline of December 31, 2021, for acceptance of the stated denominations from the public to enable the proper conclusion of cash evacuation.

“Thus, we advise you to use or deposit your paper GBP notes into your Fidelity Bank domiciliary account by December 31, 2021, to avoid a loss in the value of your money,” Fidelity bank stated in the email.

What you should know about polymer notes in Nigeria
Nigeria has had its own season of transition of some denominations of its legal tenders from paper notes to polymer notes.

On February 28, 2007, as part of its economic reforms, the N20 was issued for the first time in polymer substrate by the Central Bank of Nigeria.
Following the successful performance of the N20 (polymer) banknote, on September 30, 2009, the N50, N10 and N5 banknotes were converted to polymer substrate.
Today, all of Nigeria’s lower denomination banknotes (N5, N10, N20 and N50) are now printed in the polymer substrate.