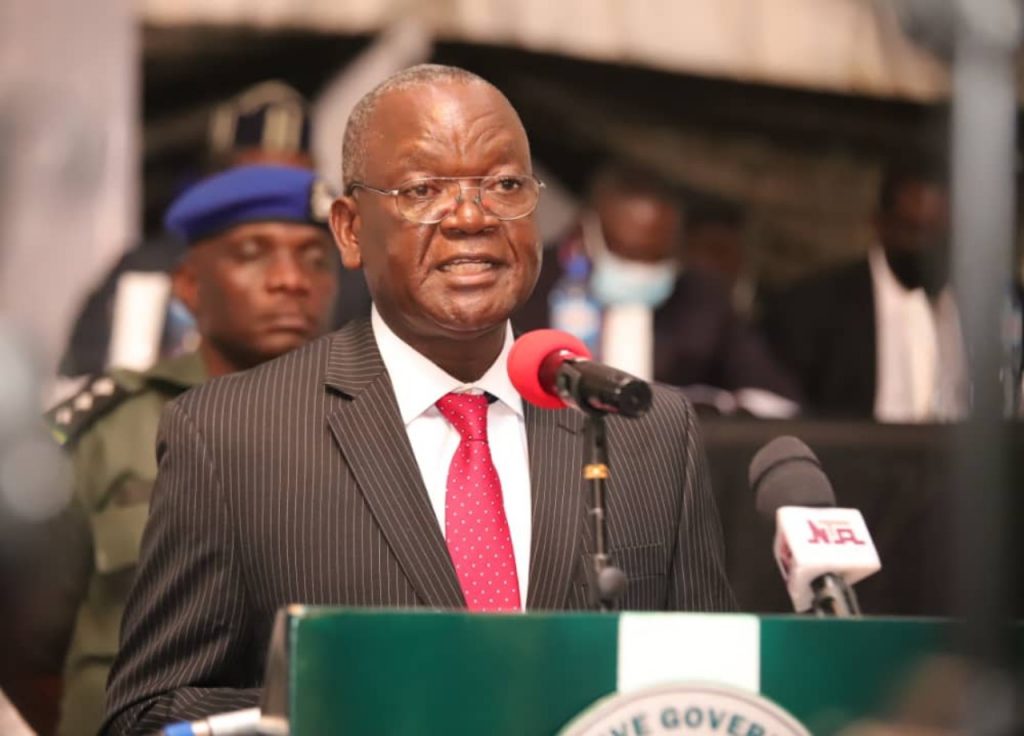 Governor Samuel Ortom of Benue State has said the President Muhammadu Buhari’s administration cannot even be compared to military governments.

The Publisher Nigeria gathered that Ortom said that Nigerians were better off during the military regimes than Buhari’s current administration.

He noted that Nigeria is more divided along ethnic and religious lines under Buhari’s administration than all previous governments.

The governor disclosed this while speaking with journalists in Makurdi, the state capital yesterday.

Ortom accused the current Federal Government of deceiving Nigerians.
According to Ortom: “I have been privileged to read the history of Nigeria and that of those who have been destroying us including the military.

“Usually, we say that the worst democratic government is better than the military government.

“That is what we used to say, but for the purpose of APC-led government, I want to say that the worst military government we have had in Nigeria is better than this particular government led by APC.”

He alleged that the current Federal Government does not listen to cautions and hates to hear the truth.

Ortom stressed that the current administration has succeeded in destroying Nigeria’s economy, security, and social life.