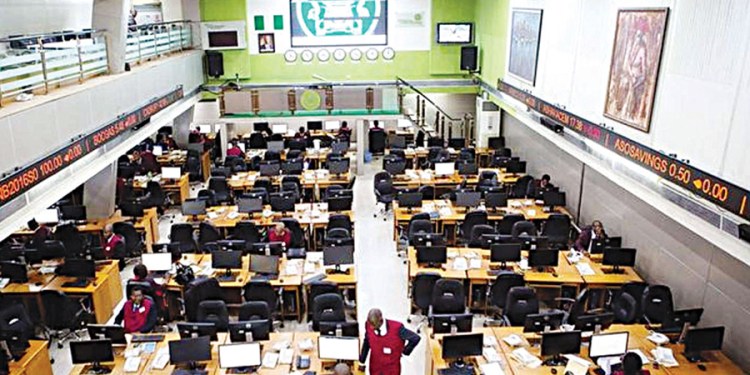 The Nigerian equity market recorded a fourth consecutive weekly gain to kick start the last quarter of the year as the All-Share index grew by 1.61% to close at 40,868.36 points.

Similarly, stock market investors gained N340 billion during the week as the total equities market capitalization rose to N21.3 trillion, a 1.6% increase compared to N20.96 trillion recorded as of the end of the previous week.

This is contained in the weekly stock market report, released by the Nigerian Exchange Group (NGX). Notably, the All-share index rose from 40,22.17 points recorded as of 30th September 2021 to close at 40,868.36 points as of the end of the review week.

Equity market performance
A total turnover of 2.179 billion shares worth N21.963 billion in 22,438 deals were traded this week by investors on the floor of the Exchange, in contrast to a total of 2.187 billion shares valued at N16.183 billion that exchanged hands last week in 14,377 deals.

Meanwhile, Jaiz Bank listed 5.08 billion ordinary shares of 50 kobo each, which increases the total issued and fully paid-up shares of the bank to 34.54 billion. On the other hand, the Exchange notified the public of the lifting of suspension placed on trading in the shares of African Alliance Insurance and Royal Exchange Plc.

The two bonds traded during the week were VETINDETF and VETGRIF30.

The Federal Government Bonds for the month of September 2021 were listed on the Nigerian Exchange Limited on Monday, 4th October 2021.