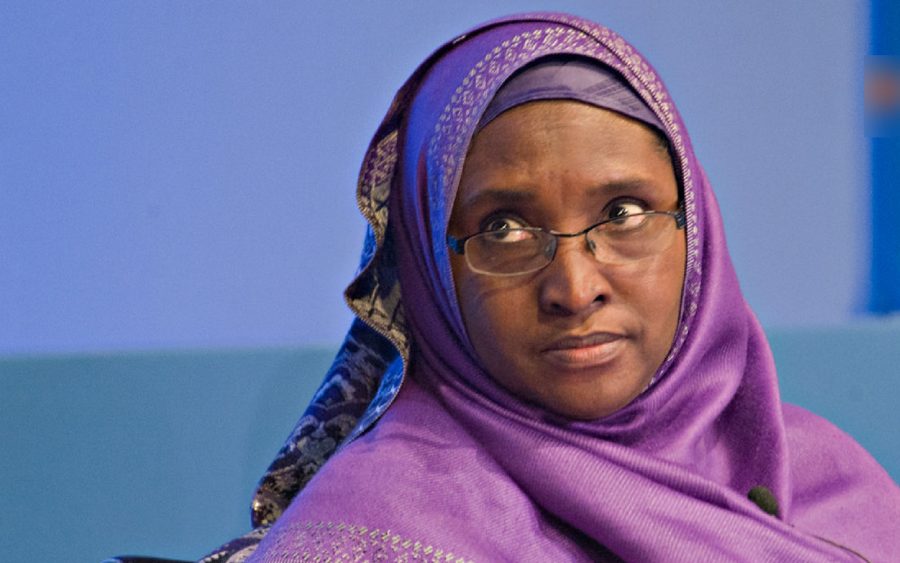 The Federal Government has revealed that it has concluded plans to generate the sum of N90 billion ($219 million) from the sales of mostly government-owned power assets under its National Integrated Power Projects (NIPPs) to help part-finance the 2022 budget.

This is in continuation of the unbundling and privatization of the power sector in order to establish a competitive and efficient market to attract investment, increase revenue and provide a reliable and cost-efficient power supply.

The NIPP which was established under the administration of President Olusegun Obasanjo is the government vehicle that owns several power generation plants in the country.

How NNPC made N287 billion profits in 2020
NNPC GMD summoned by House of Reps over coastal shipping contract to a foreign company
OCTOBER 7, 2021

The federal government’s projection was disclosed by the Minister of Finance, Budget and National Planning, Zainab Ahmed, while briefing journalists after the weekly Federal Executive Council (FEC) meeting, presided over by President Muhammadu Buhari, on Wednesday, October 6, 2021.

Although she did not reveal which of the power assets would be sold, Ahmed said, ‘’We are projecting that in 2022 there will be more of these NIPPs that will be sold and from which we’ll realize this N90.3 billion.’’

The minister admitted that the federal government is not generating enough revenue to fund its various projects like roads, rail and water and as such will continue to resort to borrowing to finance these projects.

Although there has been a lot of criticisms over Nigeria’s mounting debt, Ahmed disagreed with such concerns as she said that the total size of the country’s borrowing is still within healthy and sustainable limits.

She said the total borrowing of the country is about 23% of GDP as of July, which was lower than that of its peers.

What you should know
Recall that in a privatization process that lasted over a decade, the federal government in 2013 sold off controlling shares in the state-owned 11 power distribution companies and 7 power generating companies to private companies.

Although this was a bold initiative by the federal government, it is, however, not without its challenges.

Several years after the unbundling and the eventual sale of the power firms, citizens and businesses still do not have a reliable power supply. Although the country has an installed capacity of 12,522 MW, it is barely able to generate around 4,000 MW, which is insufficient for the population of over 200 million.