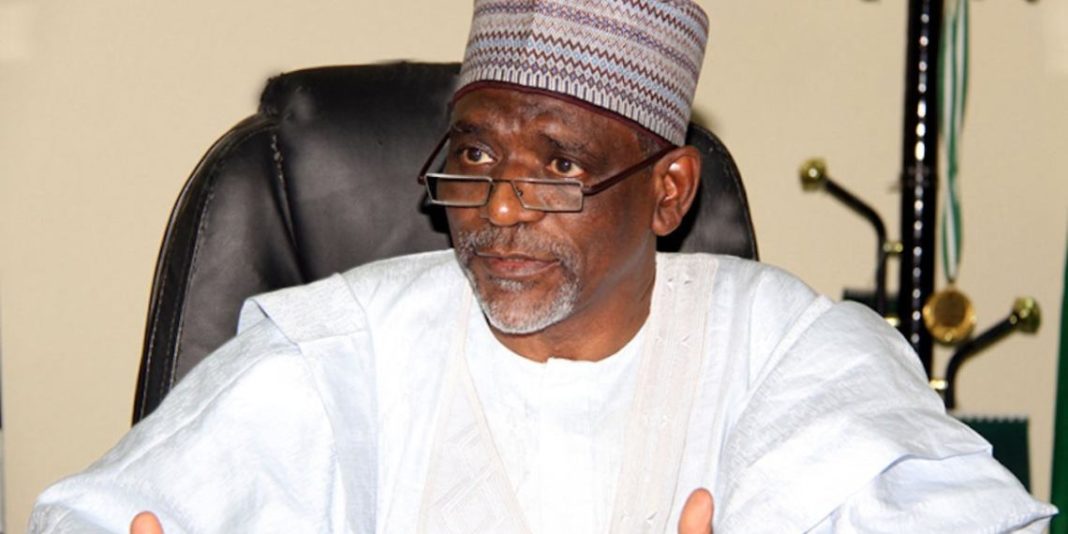 The Federal Government has announced the approval of N75, 000 payment per semester for every undergraduate studying education courses in any of the public universities across the country.

The government also revealed that students who are undergoing the National Certificate in Education (NCE) programme in public institutions will get N50, 000. This initiative is part of the federal government’s effort to make teaching very attractive in order to attract the best brains.

This disclosure was made by the Minister of Education, Adamu Adamu, on Tuesday, during the celebration of this year’s World Teachers’ Day in Abuja as the Federal Government reintroduces bursary awards, according to ChannelsTV.

What the Minister is saying
The minister said that the ministry will collaborate with state governments to ensure that those who studied education in tertiary institutions get automatic employment upon graduation.

The ministry also pointed out that it will partner with the Ministries of Education in the 36 states including the FCT Education Board, to identify respective courses of study required by each state after which N150, 000 will be awarded for undergraduates and N100, 000 for NCE students.

The statement from the ministry reads, “Beneficiaries must attend public institutions only and sign a bond to serve their state for five (5) years on graduation.’’

Adamu said that the fund would be sourced from Universal Basic Education Commission (UBEC), Tertiary Education Trust Fund (TETFund), and managed by the Federal Scholarship Board.

The beneficiaries will also be awarded a sponsorship to at least one refresher training per annum.

The minister also announced plans by the federal government to establish a polytechnic in each of the states of the federation where none exists at the moment. This is part of efforts to further boost the quality of education across the country.

As part of efforts to further boost the quality of education in the country, Adamu says the Federal Government’s plans to establish a polytechnic in each of the states of the federation where none exists presently, are underway.

What you should know
The education sector has been hugely underfunded across the country especially with the remuneration and welfare of Nigerian teachers.
The Federal Government on October 5, 2021, announced that it has commenced the pilot implementation of new retirement age for teachers.
This is coming after President Muhammadu Buhari had approved 65 years or 40 years of service as new retirement age for teachers.