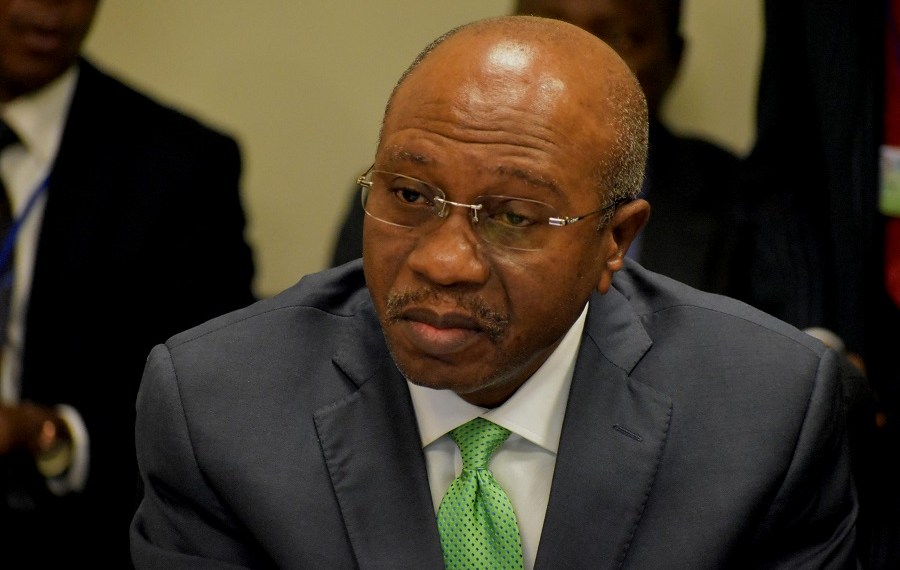 Amid heated litigation over its trademark infringement on the name “eNiara,” a Federal High Court in Abuja has given the nod for the Central Bank of Nigeria’s rollout of its digital currency.

This was disclosed in the hearing yesterday, at the Federal High Court 8 presided over by Justice Taiwo Abayomi Taiwo, according to The Guardian.

The Publisher Nigeria learnt that there was a cease and desist notification was sent to the CBN concerning the use of the name “eNaira.” ENaira Payment Solutions Limited brought the case (FHC/ABJ/CS/113/2021) against the CBN over a claim of trademark infringement. According to the notification from the solicitor of the company, the launch of the eNaira is a threat and shows willful infringement of his client’s trademark.

What the court said
Given the importance of the central bank digital currency (CBDC), also known as eNaira, the defendants’ counsel, led by D. D. Dodo (SAN), urged the court to dismiss the plaintiff’s motion to halt the launch of the CBDC.

The court was not inclined to dismiss the motion, but it did rule that the unveiling of the digital currency may proceed on national interest, particularly because the plaintiff may be adequately compensated.

The case was however adjourned for further hearing on Monday, the 11th of October 2021.

In case you missed it
Nairametrics reported yesterday, September 30, 2021, that the CBN’s Director of Communication, Mr Osita Nwanisobi announced a postponement of the launch of Nigeria’s digital currency, the eNaira, previously scheduled to hold on October 1, 2021.

In an exclusive report, uncovered that the unanticipated surge in visits on the website of the Central Bank’s eNaira initiative led to the sudden postponement of the launch.