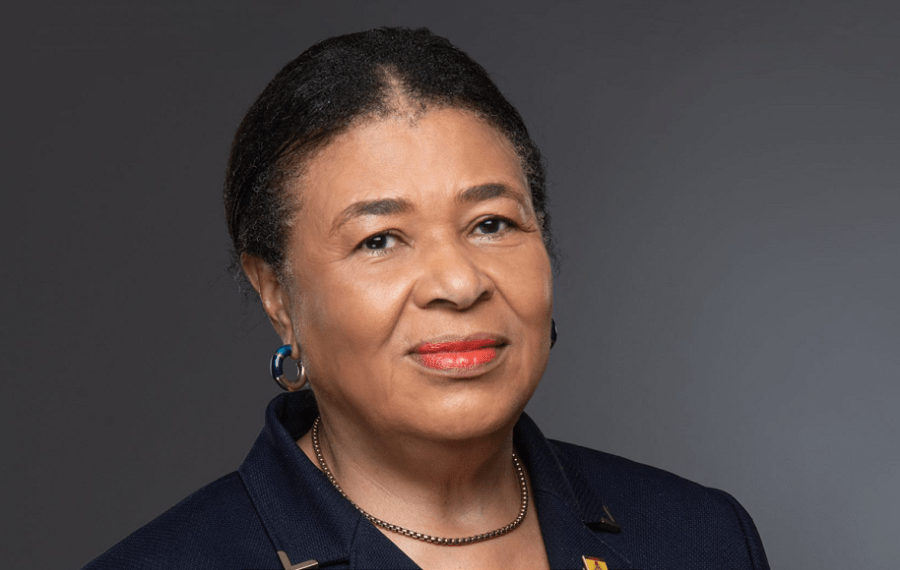 Dr. Ajoritsedere Awosika, Chairman of Access Bank Plc, said on Monday that the underperformance of Nigeria’s economy was due to “cumulative mismanagement.”

She disclosed this while speaking in Abuja at the Nigerian Institute of Management (Chartered) Annual Management Conference, themed, ‘’Managing the impact of global recession: The Nigerian Peculiarity’’, according to Vanguard.

She emphasized that governments at all levels must bear some responsibility for the economy’s fragility.

What Access bank’s chairman is saying
Dr. Awosika stated that economic managers could no longer cite the COVID-19 epidemic as an excuse for the country’s poor performance, emphasizing that the country was largely spared from the pandemic’s devastating effects.

“In Nigeria, the two most recent recessions occurred in the year 2016 (which we quickly got out of) and 2020. While the 2016 recession was localized, the 2020 was global in nature.

“Over the years due to economic mismanagement by the country’s leadership, it is obvious that the country is currently performing below its potentials because of cumulative mismanagement,” Mrs Awosika said.

She stated that the federal government required state and municipal governments’ help to resurrect the economy and raise productivity across the country.

Mrs. Patience Anabor, President and Chairman of Council of the Nigerian Institute of Management (Chartered), claimed in her introductory remarks that the drop in oil prices, combined with the COVID-19 epidemic, pushed the nation into a catastrophic economic recession in 2020, the worst since the 1980s.

She said, “Beyond the fact that recent COVID-19 pandemic induced recession, it is pertinent to note that the Nigerian economy has experienced recession in the 1970s, 1980s and 1990s.

‘’The economy has been susceptible to recession in the past because it over-relied on Federal Government revenue; over-depended on crude oil being majorly a mono (product) economy and import-dependent.

“Although successive Nigerian governments have at different times, promised to diversify the economy, improve manufacturing/mining sectors, raise agricultural output, encourage foreign direct investment among others, there has not been any deliberate and sustained effort to pursue the strategic plan for growth to a conclusive end.”

What you should know
The International Monetary Fund (IMF) has revealed that Nigeria’s economy is indeed recovering from the substantial trade shock that triggered the 2016 recession. The IMF stressed that the country’s growth is still constrained below the level needed to reduce poverty and improved development outcomes.
Global banking giant, JP Morgan disclosed that Nigeria’s economy is expected to grow less than analysts estimate, projecting Africa’s largest economy to only grow by 1.5% this year.