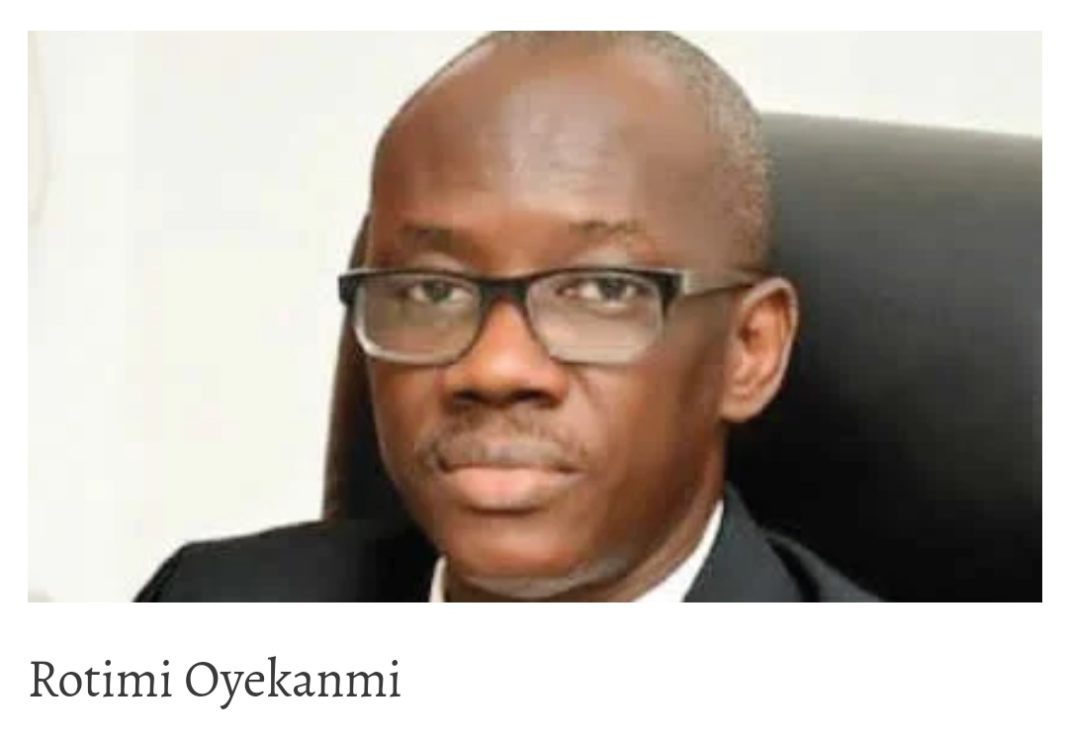 THE Independent National Electoral Commission says it is “deeply concerned” about the situation in the South-East especially as it concerns threats to disrupt the elections in the zone.

INEC also explained that there could be constitutional crisis if it (commission) was unable to conduct general elections in the region, The Publisher Nigeria gathered.

It said it was clear that election would not be organised under chaotic conditions.

The Chief Press Secretary to the commission’s chairman, Mr Rotimi Oyekanmi, disclosed this in an interview with our correspondent on Friday.

The proscribed Indigenous People of Biafra had threatened that no election would hold in the entire South-East zone (Imo, Anambra, Enugu, Ebonyi and Abia states) till it achieved its agitation for secession from the Nigerian state.

Simon Ekpa, a self-acclaimed disciple of Nnamdi Kanu, IPOB leader, had also said the governorship election in Anambra State slated for November 6, 2021, would not hold.

Ekpa, in a tweet on his Twitter page, said a no-election order would be activated by members of IPOB.

Oyekanmi, however, said INEC had been engaging with security agencies on the platform of the Inter-Agency Consultative Committee on Election Security.

He said the commission and the security agencies had been discussing and comparing notes on the security situation across the country generally.

As regards the South-East and particularly Anambra State, he expressed the hope that through collaboration, the security situation in the region would be brought under control.

Oyekanmi said, “The commission is deeply concerned about the security situation in the South-East. It is an established fact that INEC cannot carry out electoral activities under chaotic conditions.

“With regard to the Anambra governorship election scheduled for November 6, we are aware of the various efforts by the security agencies on the one hand, and all the men and women of goodwill in the region on the other, to calm things down.”