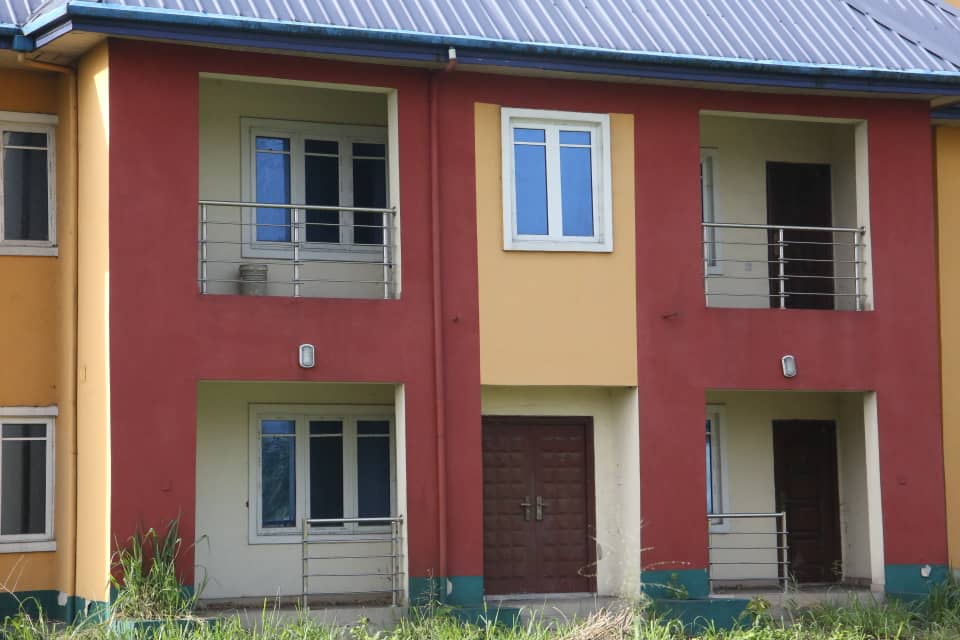 President Muhammadu Buhari will on Tuesday (September 28) commission the Special Protection Unit Base 6 barracks, built and donated by the Niger Delta Development Commission, NDDC, to the Nigeria Police Force.

It is located in the Omagwa area of Port Harcourt, which is the host community for the Port Harcourt International Airport.

Construction of the barracks started several years ago, but was completed early this year as part of the renewed drive by the Commission, under the leadership of the Interim Administrator/Chief Executive, Mr Efiong Akwa, to complete key projects.

Speaking last July, Mr Akwa had noted that the apartment complex was meant to provide accommodation to Policemen in the Special Protection Unit (SPU) of the Force.

“The housing units will therefore help to improve security around around and within the Port Harcourt International Airport”, said the NDDC Chief Executive.

In the last two years, NDDC management has worked hard to complete important projects in different sectors of the economy. In addition, it has also donated many amenities and facilities, including garbage trucks and medical equipment to state governments in the region.