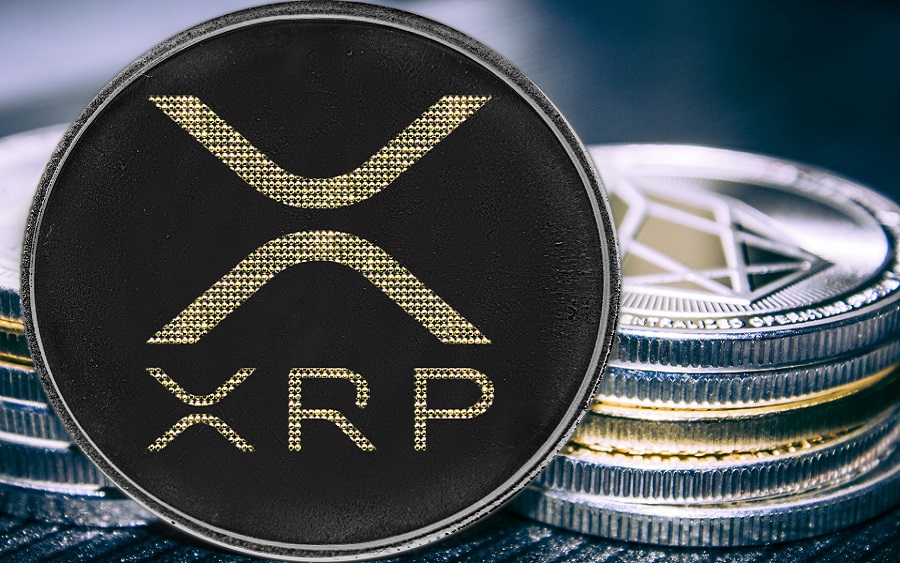 A major reason for the decline in the price of SOL is Solana’s mainnet beta shutdown after suffering a denial-of-service disruption. On the day it happened, it caused SOL to lose over 17%. This issue was caused by a spike in transaction load of up to 400,000 per second, overwhelming Solana’s network. As a result, Solana’s mainnet beta suffered 18-hours of instability, forcing decentralized applications (DApps) using its blockchain to become unusable.

The root cause of the issue was reportedly a decentralized exchange, Raydium. On it, bots attempted to buy SOL tokens and, as a result, flooded the network with up to 400,000 transactions per second. On the other hand, Solana validators failed to prioritize transactions, causing a chain split.

Gavin Wood, the co-founder of Ethereum and another rival blockchain network Polkadot, pointed out that Solana functions with an “exclusive and closed set of servers,” which somewhat increases its network’s speed but comes at the cost of lower decentralization.

This event has caused investors to lose confidence in the platform and that is reflecting in the price of SOL. Although the price is picking up as the network is back online, investors would seem to be keener on investing in Ethereum because the platform, on the same day, got a similar attack and was able to withstand it. This is evident because $1.2 billion worth of Ether was withdrawn from centralized exchanges within a 24-hour period on Friday.

SOL is trading at $162 at the time of this writing. Many analysts say that the bull run on SOL is not over as they are predicting its price to trade for $250. They base their prediction on a bull flag pattern, which is a technical analysis indicator that was formed.