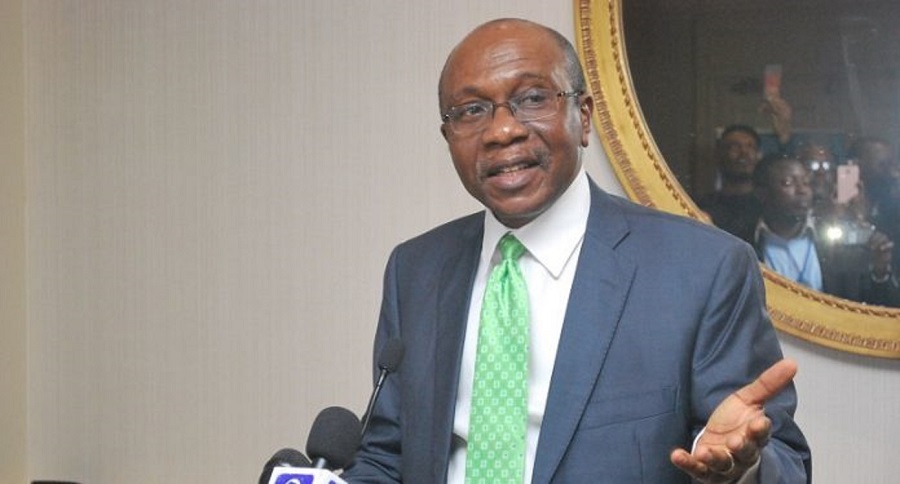 The Governor of the Central Bank of Nigeria has stated that the only rate he recognises is the I&E window rate, citing that the black market rate is fixed by illegal forex operators.

The CBN governor, Godwin Emefiele disclosed this during the Monetary Policy Council meeting which was held today.

Emefiele stated this in response to a question on his views on BDCs. He said “Nigeria was the only country where the Central bank sells foreign exchange from their reserves to the BDC operators. The question we ask ourselves is why it took us so long to ban their operation.”

The governor went further to state that the only recognised rate is the I&E Window rate.

He said, “The only exchange rate I can recognise today is the I&E window rate, which is the rate we expect everyone that wishes to procure foreign exchange to use.”

“I don’t recognise that there are any other rates in the market,” he added.

What this means
The response of the CBN governor shows that the government would not shift its resolve and lift the ban on the sale of FX to BDC operators anytime soon as many had expected.

Furthermore, the CBN once again, publicly expressed its disregard for the black market rates and operations as it brought the operations of online foreign exchange rate websites such as abokiFX to question.

In case you missed it
In July 2021, the CBN governor banned the supply of forex to BDC operators in the country, as a result of various infringements by the operators against Nigeria’s monetary policies.
On Monday, Nairametrics reported that the Association of Bureau De Change Operators of Nigeria (ABCON) stated that the CBN should communicate with licensed BDC operators as soon as possible to fix the challenges that have arisen as a result of the regulator’s forex suspension policy.
The Monetary Policy Committee of the Central Bank of Nigeria has voted to retain the benchmark interest rate at 11.5%, whilst keeping all other monetary parameters constant.
Emiefiele, while responding to questions after the MPC meeting on Friday, September 17, 2021, referred to Mr Olumide Oniwinde, the owner of abokiFX as an illegal FX dealer who will be prosecuted for endangering the Nigerian economy.