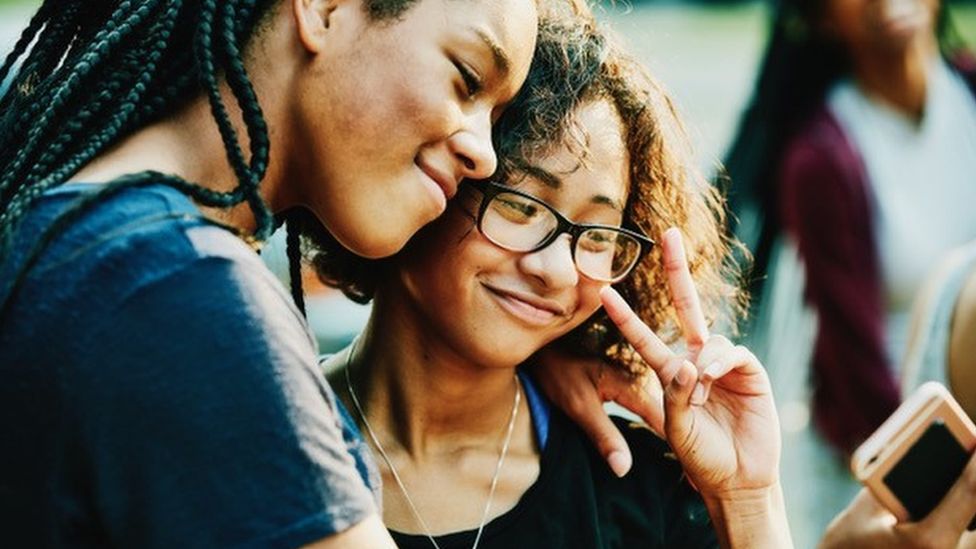 Facebook-owned Instagram has been criticized for keeping secret its internal research into the effect social media had on teenager users.

According to the Wall Street Journal, its studies showed teenagers blamed Instagram for increased levels of anxiety and depression.

Campaign groups and MPs have said it is proof the company puts profit first.

Instagram said the research showed its “commitment to understanding complex and difficult issues”.

The Wall Street Journal’s report, not disputed by Facebook, finds:

A 2019 presentation slide said: “We make body-image issues worse for one in three teenage girls”
Another slide said teenagers blamed Instagram for increased levels of anxiety and depression
In 2020, research found 32% of teenage girls surveyed said when they felt bad about their bodies, Instagram made them feel worse
Some 13% of UK teenagers and 6% of US users surveyed traced a desire to kill themselves to Instagram

Instagram conducted multiple focus groups, online surveys and diary studies over a number of years
In 2021, it conducted large-scale research of tens of thousands of people that paired user responses with its own data about time spent on Instagram and what was viewed
In response to the WSJ report, Instagram published a lengthy blog defending its research

The WSJ story focused “on a limited set of findings and casts them in a negative light”, it said, but the issue was far more complex.