Why Google Was $177M By South Korea

Home Top Stories Why Google Was $177M By South Korea 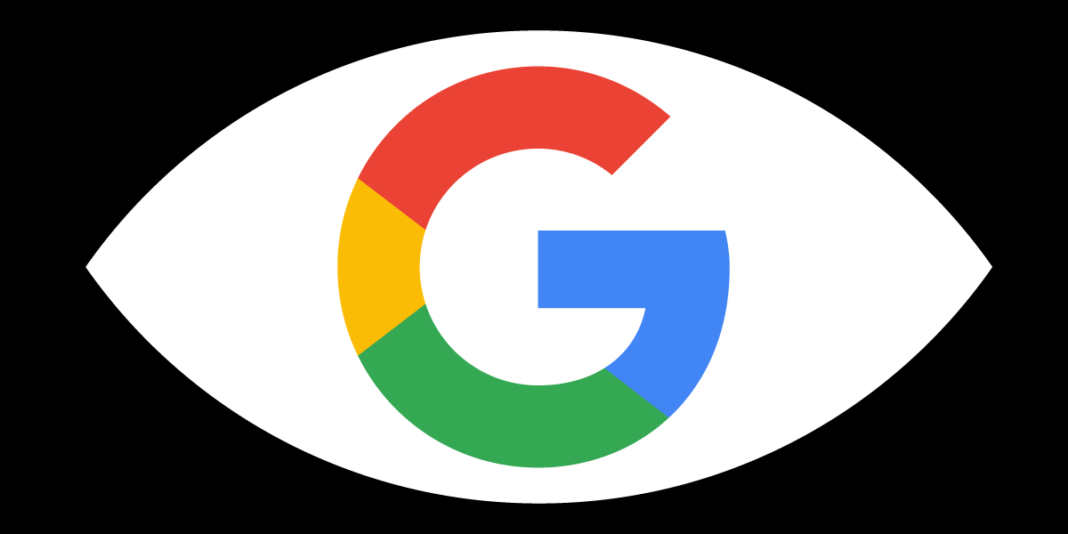 Regulators accuse Google, whose mobile operating system powers more than 80% of smartphones around the world, of using its immense bargaining power to squeeze out the competition. The Korea Fair Trade Commission said Google’s anti-fragmentation agreements (AFA) with manufacturers like Samsung Electronics Co. and LG Electronics Inc. prevented gadget makers from developing or using modified versions of the Android OS. The watchdog banned Google from forcing manufacturers to sign AFA contracts and ordered that it modify existing ones.

Korea in August became the first country to pass a law forcing Apple Inc. and Google to open up their app stores to outside payment systems, setting a potentially radical precedent for their lucrative operations everywhere from India to the U.S. That bill becomes effective Sept. 14, the Korea Communications Commission said in a statement. Tuesday’s 207.4 billion won fine is one of the highest levied in the country over abuse of market dominance, with only Qualcomm Inc.’s mobile chipsets drawing higher sanctions.

The new measures from the KFTC are intended to spur competition by freeing companies to create so-called forks of Android — versions built from the same basic building blocks but modified to suit the manufacturer’s aims, such as targeting different device classes or use cases — without fear of punitive measures from Google.

“The Fair Trade Commission’s action was not limited to mobile devices, but corrective measures included emerging smart device-related areas such as smart watches and smart TVs,” Chairperson Joh Sung-wook said in a briefing on Tuesday. “Therefore, we expect that new innovations will occur as some competitive pressures in this area are activated.”

The market dominance of Google in the mobile arena has solidified as a result of the tech giant’s obstruction of competitors, the Korean regulator said. Amazon.com Inc. and Alibaba Group Holding Ltd. failed to launch mobile OS businesses while Samsung and LG were not able to release devices such as smartwatches and speakers with new services on time due to Google’s obstruction, according to the Commission.

Separately, the KFTC is investigating three other cases related to Google and competition restrictions in its Play Store app market, in-app purchases and the advertisement market.