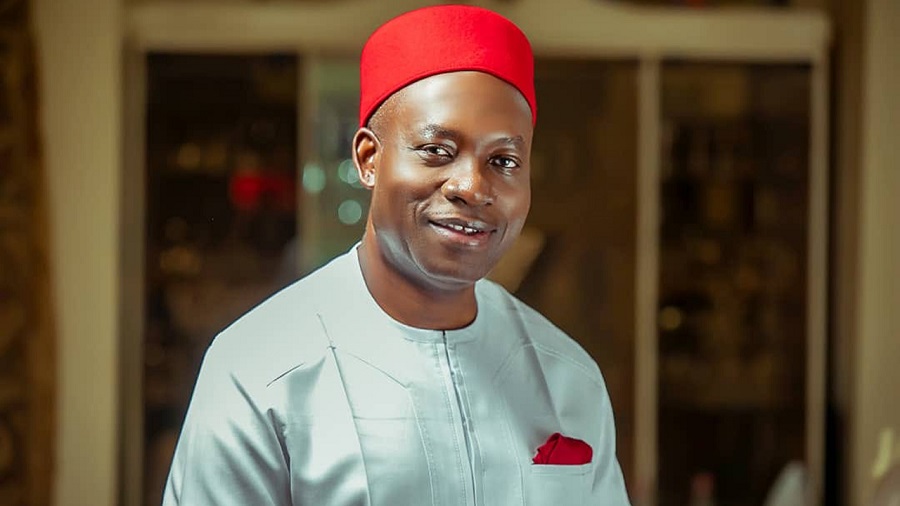 The Chief Justice of Nigeria (CJN) who also doubles as the Chairman National Judicial Council (NJC), Justice Tanko Mohammed, has directed the Judicial Service Committee (JSC) of the FCT, Abuja to immediately probe the circumstance leading to the decision of a judge.

Mohammed ordered that disciplinary action be initiated against the Upper Area Court Judge who issued direct Criminal Summons against the Anambra State APGA governorship candidate Professor, Chukwuma Soludo, in relation to complaints by some individuals.

Soludo was accused of alleged abuse of office and breach of code of conduct for public officers while he served as the Governor of Central Bank of Nigeria between 29 May 2004 – 29 May 2009.

According to Channels Television, this directive was issued to the JSC under the Chairmanship of the Acting Chief Judge of the FCT, Justice Husseini Yusuf-Baba last week and confirmed by the spokesperson of the NJC, Soji Oye.

The Abuja Upper Area Court, presided over by Gambo Garba had issued a direct Criminal Summons against Prof. Soludo over perjury, corruption and false assets declaration, an action which is reported to be completely outside the jurisdiction of the Court.

The acting Chief Judge of the Federal Capital Territory is expected to submit his findings to the CJN within 21 days.

What you should know
A lot of concerns have been expressed by lawyers and other stakeholders over the spate of some questionable judicial pronouncements, especially with the granting of conflicting ex-parte injunctions by some of these judicial officers in courts of coordinate jurisdiction.

Justice Muhammed on September 6, 2021, met on September 6 with the Chief Judges of the FCT, Rivers, Kebbi, Cross Rivers, Jigawa, Anambra and Imo states and directed some of them to admonish judges in their jurisdictions on the danger of granting ex-parte injunctions.

The CJN after meeting with the Chief Judges referred three judges to the National Judicial Council (NJC) for investigation over their grant of conflicting ex-parte injunctions on political cases.