How To Fix Unresponsive WhatsApp Issue on Android 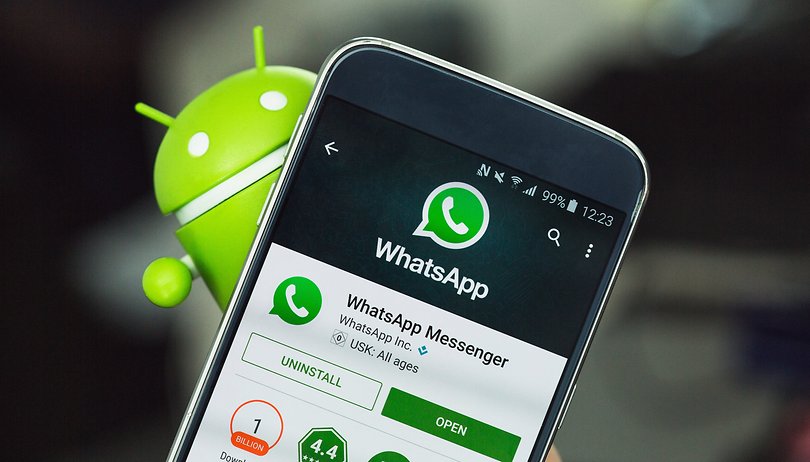 Got some issues with unresponsive Whatsapp on your Android phone? Fix your Whatsapp Android issue using these tips and tricks below as listed by Guiding Tech.

This is similar to Force quit on Mac and End Task on Windows with the Task Manager. Here’s what you need to do on Android.

Step 2: Long-press on the app icon and tap on the info button.
Step 3: Open WhatsApp app info and force stop the app.

Open Google Play Store and go to the My Account menu. Under the Updates section, find WhatsApp and update it to the latest version.

Update whatsapp
Open the latest WhatsApp build on Android, and now you won’t face the app not responding error.

WhatsApp not responding on Android might be due to an overburden of cache data in the app. Let’s clear it by following the steps below.

Step 1: Long-press on the WhatsApp icon and tap on app info.

Step 2: Tap on Storage and cache.

For essential apps like WhatsApp, you should give them unrestricted data usage to function normally even when Data Saver mode is on.

Enable unrestricted data usage
From now on, WhatsApp will continue to work as expected with Data Saver mode enabled on your Android phone.

The company might have fixed the app not responding errors in the beta build and testing it with a group of beta testers. You can be a part of the group from the Play Store.

Enroll for whatsapp beta
Open Google Play Store and search for WhatsApp. From the app info page, enroll for beta testing, and within few minutes, you will receive the latest WhatsApp to test on Android.

Install it, and it will fix WhatsApp not responding error on Android.

Remove apps from background
Android OS is smart enough to pause app activities in the background to free up RAM. But even then, you should remove unnecessary apps from the multitasking menu and clear RAM.

Open digital wellbeing menuSelect dashboard
Step 3: Tap on Dashboard and you will find WhatsApp from the following menu.

Step 4: Tap on the little timer icon beside the app name and select Delete timer.

Tap on whatsapp timerDelete timer for whatsapp
START USING WHATSAPP AGAIN
WhatsApp not responding on Android may force you to look for alternatives from the Play Store. But then again, you will have a hard time convincing your contacts to move the chat platforms. Using the steps above, you can easily troubleshoot WhatsApp not responding on Android error.