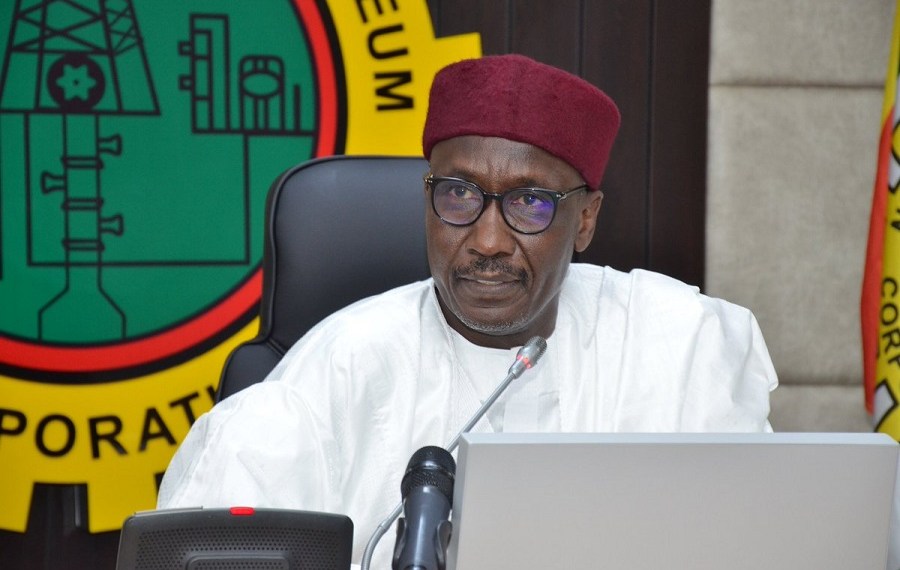 The Nigerian National Petroleum Corporation (NNPC) has denied tampering with funds meant for the federation account to declare its first profit of N287 billion in 44 years.

The reaction follows doubts expressed by some critics over NNPC’s declaration of profit including allegations that the state-owned oil company dipped its hand into the federation account to declare profit.

This was made known by NNPC’s Group Executive Director, Finance and Account, Ajiya Umar, while appearing on a Channels Television programme on Friday.

What the Finance and Account Director of NNPC is saying

Umar said, “That is a false statement. It is impossible for NNPC to dip its hands into the federation’s revenues. First of all, there are interagency reconciliations every month as to what revenue accrued to the federation from the joint venture crude sales.

Thirdly, there is the pre-Federation Accounts Allocation Committee post mortem meeting to which reconciliations are done, and finally at FAAC meeting where the Commissioners of Finance of all the 36 states and the FCT meet to review contributions from all revenue generated.’’

Umar explained that the National Assembly steps in occasionally when the accounts are sent to the Public Accounts Committee to review how much each revenue agency, including NNPC, has brought into the coffers of the government adding that NNPC profit originated from the write-back of N713.4 billion.

He said, “So, with all these layers of control, it will be impossible for NNPC to dip its hands; NNPC will account for the revenues of the federation and only deduct what is allowed and what has been appropriated by the National Assembly in relation to cost of bringing the barrels out as well as cost of other projects that are being done on behalf of the Federation.

“This has to do with an impaired revenue, which was actually reclaimed against the federation and this was subjected to forensic audit and subsequently reviewed by an inter-ministerial agency committee and finally by the National Economic Council. Such revenue was now recognised in 2020.’’