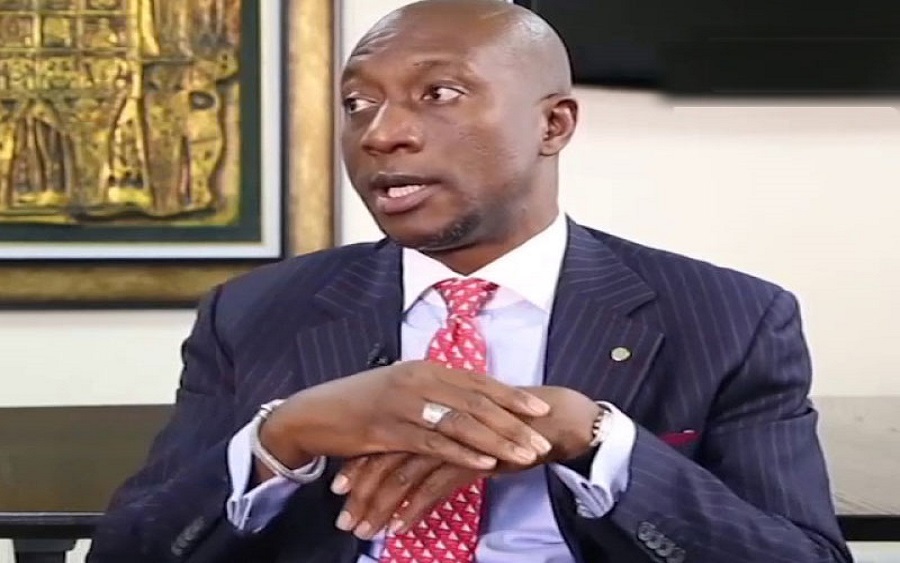 The CEO of the Nigerian Exchange Group (NGX Group) Plc, Mr Oscar Onyema has been elected a board member of the World Federation of Exchanges (WFE).

This was disclosed by Onyema in a statement on Friday, in Lagos, after the virtual 60th General Assembly and Annual Meeting of WFE held between September 6 and 9, 2021, coordinated from London, as reported by the News Agency of Nigeria.

Onyema is expected to serve on the board of WFE for a 3-year term representing the Europe-Middle East-Africa (EMEA) region.

What the NGX boss said

“I am honoured to be elected to the board of the WFE which is the global group for exchanges and clearing houses (CCPs) around the world.

“This is an important achievement for Nigerian Exchange Group and the Nigerian financial market.

“It is an indication of our prominent regional and global position and a testament to our contributions to the WFE in respect of our input on issues confronting the African and global capital markets,” Onyema said.

He added that the NGX is committed to fostering greater synergies between the WFE members and industry partners, and supporting the Federation to consolidate its position as the leading voice for exchanges and clearinghouses, amongst global stakeholders as the NGX Group has been a member of the WFE since 2014 after it became the first West African exchange to be granted full federation membership status.

The Chief Executive Officer, WFE, Ms Nandini Sukumar said: “The WFE welcomes Nigerian Exchange Group and Oscar Onyema, a leader and thinker, to the Board of Directors.

“As an industry, we will all benefit from the perspectives and insights he brings.

“We look forward to working even more closely with African markets in future and bringing more of them into WFE membership, and the standard that they represent.”

“It is impossible to overstate Oscar Onyema’s contributions to the growth of the Exchange and the development of the capital market in the past 10 years. After his first year of leadership, it became evident that his strategic mindset and mastery of Exchange business is what NSE dearly needs to rise to its next level of growth,” Chairman, Nigerian Exchange Group (NGX Group), Otunba Abimbola Ogunbanjo, said.