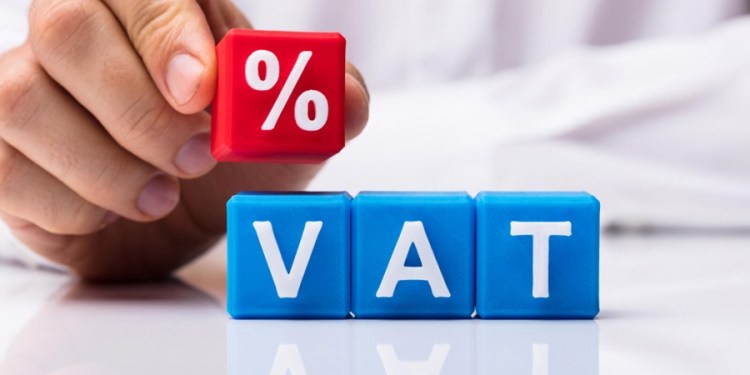 The Local Government Authorities in Lagos State under the aegis of Conference of 57 Local Governments and Local Council Development Areas (LCDAs) have requested for an equal sharing formula with the state in the proposed Value Added Tax (VAT) bill now before the state House of Assembly.

The local councils and LCDAs are asking for a 50-50 sharing formula with the states, as against the 75-25 proposed in the bill in favour of the state governments, The Publisher Nigeria gathered.

This request was made by the Secretary of the Conference 57 and Chairman of Odi-Olowo/Ojuwoye LCDA, Abdulrasak Ajala, at a one-day public hearing on the bill organised by the Lagos State House of Assembly on Wednesday, according to the News Agency of Nigeria.

Ajala explained that the councils required a better sharing formula in the proposed VAT law to pursue meaningful development adding that being the closest to the grassroots, those councils that host the companies, should benefit from a better share than the 25% in the bill.

The council chairman commended the 9th Assembly for the bill, as well as the synergy between the Executive and the Legislature.

Ajala said, “On the distribution of revenue, you will agree with me, Value Added Tax is on consumption and production, and all these economic activities are domiciled in our respective communities. In addition, local governments, being the closest to the grassroots, need more revenues given the enormity of the responsibilities the Constitution confers on us.

“Hence, the 25 per cent in the bill is grossly inadequate for local governments to execute all the promises we made to our people; and of course all our electoral promises. This is the reason we are making a passionate appeal, on behalf of Conference 57, that we should raise the bar higher, from 25 per cent to 50 per cent.’’

Speaking at the occasion, the Lagos State Attorney-General and Commissioner for Justice, Moyosere Onigbanjo (SAN), declared that the judgement on the VAT law was not valid only in Rivers state, but any state in the country stood to benefit from the judgment.

He noted that the National Assembly does not have powers on VAT, which was what brought them to where they were today.

Earlier, the Chairman, House Committee on Finance, Rotimi Olowo, insisted that it would make no sense if all monies accruable to Lagos state was taken by the Federal Government.

It can be recalled that 2 days ago, a bill on VAT collection in the state, passed its first and second reading in the Lagos State House of Assembly. The bill was then committed to the House Committee on Finance for further action.

The development follows the August 9, 2021, ruling by a Federal High Court in Port Harcourt, which states that the Rivers State Government is legally empowered to collect VAT and Personal Income Tax in the state and not the Federal Inland Revenue Service (FIRS).

The FIRS, who had appealed the judgement, applied for a stay of execution from the Federal High Court but was turned down by the presiding judge.