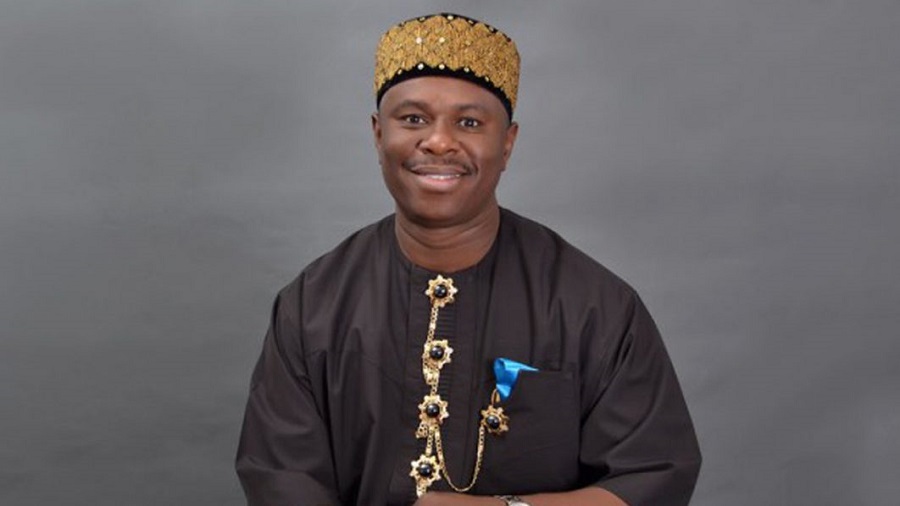 The Director-General of the Nigerian Maritime Administration and Safety Agency (NIMASA), Hon. Dakuku Peterside, on Tuesday, disclosed that the total sum of N16 billion has so far been remitted into the Consolidated Revenue Fund in 2019.

According to Punch, Peterside said N110.84 billion was the targeted revenue for 2019, out of which N83.49 billion, representing 74%, was realised while N20 billion had been spent out of the N28 billion allocated for the mandatory Maritime Fund.

Breakdown of the expenses for the 2019 budget

Peterside said N20 billion was budgeted for personnel cost, out of which N15.2 billion had been spent, while overhead cost was allocated at N24 billion with N12 billion spent out of it.

“As of October 31, we had contributed N16bn into the Consolidated Revenue Fund. We have since increased our contribution and in that contribution, we have exceeded our budget target,” he said.

Speaking at the sideline of the budget defence, Hon Peterside affirmed that the Agency has achieved tremendous success towards improving ease of doing business by reducing the number of agencies at the port.

“In addition to that, if you notice the new programme, we are connecting all ports by rail to the hinterland that will also help in evacuating cargoes from the port to hinterland. And of course, you are aware of the dry port programme being pursued by the Nigerian Shippers Council. So all of that would help in alleviating what you called congestion of ports.”

Speaking further, Peterside stated that NIMASA was working to ensure the review of existing maritime laws in the country to meet up contemporary demands of the industry.