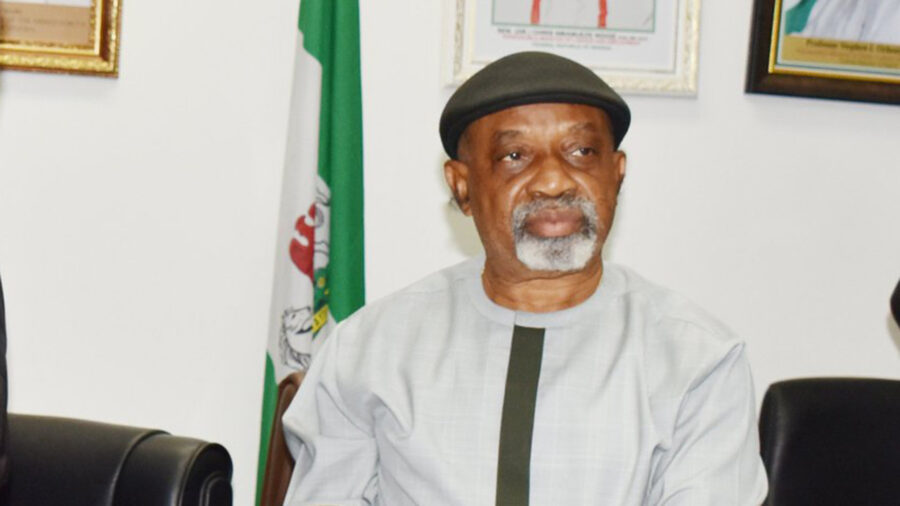 The Federal Government announced it will recover money wrongly paid to 588 doctors which were meant for the Medical Residency Training Fund. This was disclosed by the Minister of Labour and Employment, Sen. Chris Ngige in a meeting with State House correspondents in Abuja.

The Minister added that the doctors who were wrongly paid have been discovered after a review of 8000 names submitted by Chief Medical Directors of Federal Government health institutions for the training programme.

He also added that some doctors have already returned a substantial amount of the money, while the FG works to recover the rest.

What the Minister said

” Ministry of Health has gotten the list of doctors who supposedly are to benefit from the Medical Residency Training Fund.

”Total submission of about 8000 names were gotten and the Ministry of Health is scrutinising them.

”We have done the first round of scrutinization and they will now compare what they have with the Post-Graduate Medical College and the Chief Medical Directors who submitted the names.

“The Association of Resident Doctors, in each of the tertiary centres, worked with the CMDs to produce those names, but now that the names are being verified.

“So, this is it and that is the only thing holding back the Residency Fund payment because it is there already for… incurred expenditure has been done by the Finance Minister and it’s in the Accountant-General’s office,” he said.

He added that once the FG verifies the authenticity of those they are submitting, the Accountant-General will pay. “We are doing that verification because we do not want what happened last time in 2020 to reoccur,” he said.

He added that in 2020, some submitted names didn’t come through the appropriate source, which is the Postgraduate Medical College, and payment was affected and it was discovered that about 588 persons, who were not resident doctors were beneficiaries

”That account has to be reconciled to enable the accountants pay the next round of funding for 2021,” added.

Recall Nairametrics reported earlier that the Minister said the FG is committed to ending the strike by the National Association of Resident Doctors (NARD), which has affected healthcare service delivery across the country.