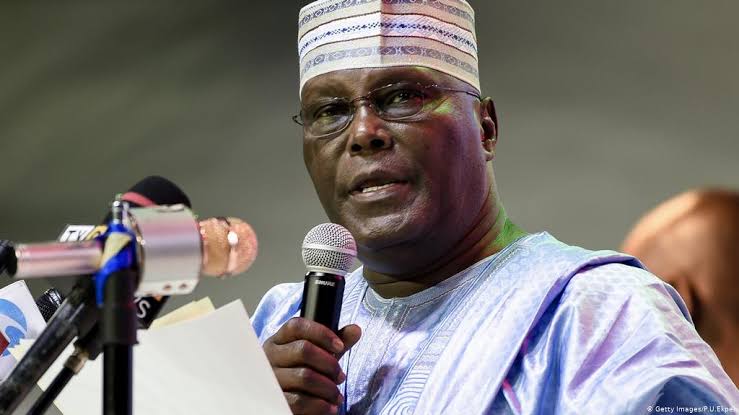 In build up to 2023 general election in Nigeria, politicians across the country are engaging the populace on various social media platforms especially tech giant, Facebook, to sell their candidature to the people and Grand Plan Communication, a new media, baseline research and communication outfit, that has been monitoring their online engagements and the issues they are discussing has published a new report for the month of August.

This was contained in a report released on Friday by Grand Plan in Abuja, Nigeria.

In a statement by the Executive Director of Grand Plan, Mr Abdulrazaq Hamzat, the monthly social media engagement rating is to keep tab on the online activities of political leaders in Nigeria, especially those identified as potential presidential hopeful for 2023 that may seek to succeed the incumbent president, Muhammadu Buhari.

Olawepo Hashim came second, after President Muhammed Buhari in the month of July and in August, he slipped to third position in the overall rating.

According to Grand Plan, following ban on popular micro blogging platform, Twitter few months ago, Nigerian politicians have become more active on Facebook and most of them have made the platform their preferred medium of communication with the people.

Data by Grand Plan showed that, President Muhammed Buhari, who emerged most engaging political leader for the month of July, slipped to 4th position, going three steps back, while Atiku Abubakar who was in third position in July, went two steps up to clinch top position for August.

According to data released by Grand Plan, Atiku Abubakar overtook President Buhari and Olawepo Hashim, both of whom were ahead of him in the July edition of the report.

Grand Plan explained that, “President Muhammadu Buhari, who was on top in July with over 296,000 engagements saw his engagements go down to 96,700 in August and on the other hand, Olawepo Hashim who came second in July saw his engagements rose more than double, from 98,000 in July to 160,800 engagements in August, but still couldn’t stop Atiku Abubakar and Bukola Saraki from overtaking them both.

” On the other hand, the engagement of Governor Yahaya Bello of Kogi State went down by more than 100% in August”

Grand Plan observed that, while most of the 2023 presidential hopeful were discussing general social issues that is not connected to governance, Olawepo Hashim maintained his policy based discuss, while Bukola Saraki focused on party politics.

“Olawepo Hashim focused on issues of anti corruption beyond 2023, nation building and making the ruling All Progressive Congress (APC) a party of ideology”.