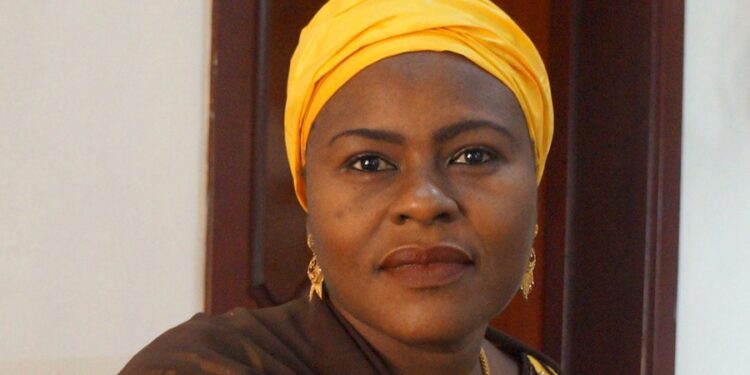 The National Information Technology Development Agency (NITDA) has stated that the purpose of its Act review which has received criticisms from quarters is to act as an enabler for the growth and development of Nigeria’s digital economy and foster collaboration to facilitate the implementation of robust cybersecurity measures aimed at building trust in Nigeria’s digital economy.

This was disclosed in a statement by Mrs Hadiza Umar, NITDA Corporate Affairs and External Relations Head on Monday in Abuja.

According to the News Agency of Nigeria, NITDA called for the participation of stakeholders in the review of the Act.

What NITDA is saying

Umar stated that the review would also be in line with the FG’s National Digital Economy Policy and Strategy (NDEPS) and it replaces the former Nigerian National IT Policy of 2000.

“You may recall that the vision of the National IT Policy is to make Nigeria an IT capable country by 2005.

“We can all attest that Nigeria has gone beyond the vision of using IT but aiming to become the digital economy capital of Africa.

“Since the enactment of the NITDA Act 2007, NITDA has operated as the catalytic government agency for developing and regulating the Information Technology sector.

“However, in light of recent advancements in the IT sector and the shift in the global economy paradigm, the NDEPS was envisioned to transform Nigeria into a leading digital economy providing quality life and digital economies,” she said.

Umar acknowledged that digital technologies have created new forms of economic activities that have been beneficial to the global economy. However, these digital technologies come with their promises and perils such as cybercrimes, privacy invasion and other social problems, which has necessitated a stakeholder-led robust regulatory architecture.

She added that, “The review of the NITDA Act 2007 will serve as an enabler for the growth and development of Nigeria’s digital economy.

“It will create a framework for promoting the startup ecosystem, promote indigenous products and services through standardisation.

“It will also be collaborating with the requisite public and private sector partners to carry out activities that will assist in electronic waste disposal.

“It will foster collaboration to facilitate the implementation of robust cyber security measures aimed at building trust in Nigeria’s digital economy, among other objectives.”

She urged all I.T stakeholders to take part in the review process, citing that the agency so far has taken its part in contributing 17.62% to the Gross Domestic Product (GDP) in the second quarter of the year and saved the Federal Government more than N22.45 billion, among other benefits.

“This will undoubtedly help toward ensuring that Nigeria harnesses the potential of the ever-expanding digital economy,’’ she said.

Nairametrics reported earlier this month that a leaked bill circulating on social media showed that the Nigerian Information and Technology Development Agency (NITDA) is proposing amendments to its regulatory Act which will give the agency more control over Nigeria’s budding technology ecosystem.

The proposed bill includes standard provisions which list the duties and obligations of the agency. NITDA will regulate the use, development, standardization, research, and application of information technology, emerging technology, and digital services practices, activities and systems in Nigeria.