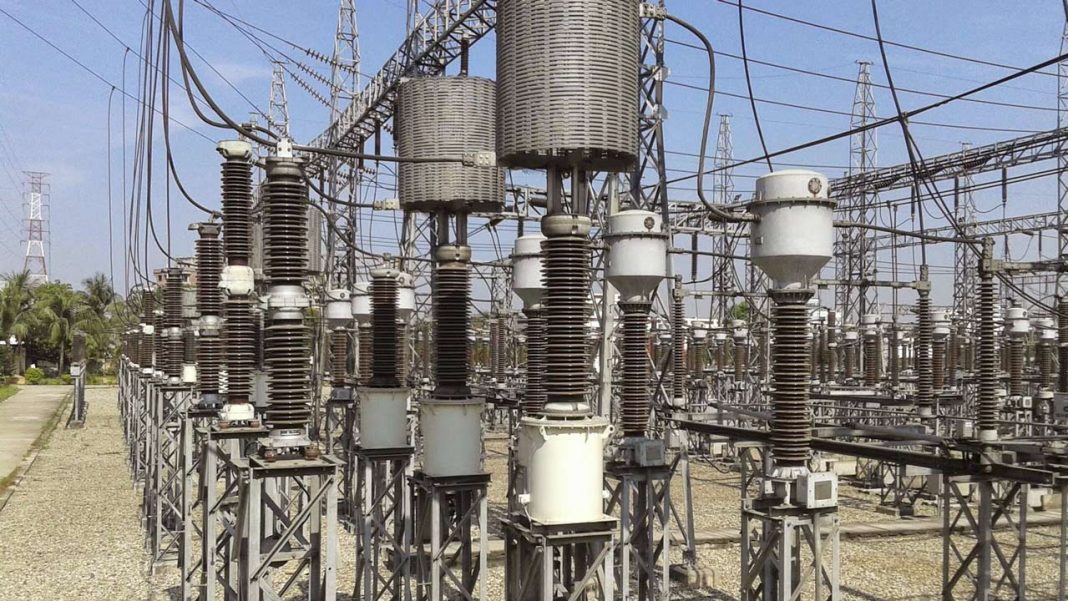 The planned electricity tariffs hike expected to come into effect next Wednesday, yesterday, turned dramatic following a retraction by the Eko Distribution Company.

The Nigerian Electricity Regulatory Commission (NERC), under the Service Based Tariff (SBT) programme, had designed an incremental tariff with an upward review due next month, The Publisher Nigeria gathered.

The SBT came into force last year, increasing the cost of electricity by over 50 per cent, as government moved to halt subsidy in the electricity sector and allow the Nigerian Electricity Supply Industry (NESI) generate enough funds to finance the bed-ridden market.

President Muhammadu Buhari had, in September last year, vigorously defended the increase in electricity tariff tagged Service Based Tariff (SBT), stressing that it was the only gateway to improving power supply to the masses.

The SBT may have succeeded in improving revenue collection in the sector by above N260b, but to the detriment of the masses. Although criticisms have dogged the service based tariff, as improvement in electricity supply remains dismal, with perpetual outages and collapse of transmission and distribution infrastructure, some distribution companies already informed consumers that a new tariff would be implemented this week.

A document from the Eko Electricity Distribution Company, dated August 25, 2021, with reference number 023/EKEDP/GMCLR/0025/2021 showed that the tariff would increase from N42.44 to 58.94 depending on the class. The new tariff is expected to be in place till December before further increment takes place in January next year. Across the band, the increase remained N2 from the tariff paid between July and August.

“This is to officially notify you that there will be an increase in electricity tariff with effect from September 1, 2021. This increase is as a result of nationwide mandate to implement the Service Based Tariff approved by our regulator, NERC,” Eko DisCo wrote in the document signed by the company’s General Manager, Loss Reduction, Olumide Anthony-Jerome.

“Our attention has been drawn to news making the rounds in the media from unsubstantiated sources of a planned adjustment in electricity tariffs. Eko Electricity Distribution Plc would like to inform the general public to disregard all such reports not emanating from the management or the company’s website – www.ekedp.com,” he wrote a statement.

In recent times, there have been blame games over electricity tariffS increase/ Earlier in January, NERC had denied a 50 per cent increase in some tariffs. Multiple sources had told The Guardian that there are indications that the SBT may be implemented in phases without the attention of the end users.

Aside Eko DisCo, a source in one of the distribution companies told The Guardian that plans have been on to effect the tariff increase. The source said the DisCo had already trained staff, especially those in the customer relations department on the implementation of the new tariff.

“We were supposed to start implementation in July, but it was suspended till September,” the source said. Similarly, NERC yesterday, said the Eligible Customer Regulation (ECR) has not been suspended and at no time had the commission issued a directive for discontinuation of service to any customer.

Indications had emerged that NERC earlier this month, halted the policy, throwing up series of criticism as investment made in the section of the industry remained in limbo.

While distribution and transmission infrastructure hinder dispatch of almost half of electricity capacity in the country, the eligible customer policy allows direct connection of electricity to consumers from the generation plants without the facilities of the distribution companies.

The ECR was a product of the Electric Power Sector Reform Act (EPSRA) 2005, which gives the Minister of Power the authority to declare the commencement of the Eligible Customers Regime.

Under the regulation, customers using over two megawatts per hour (MWh/h), who have the NERC approval can get their electricity from the Generation Companies (GenCos), rather than through the traditional electricity market route, which involved the entire electricity value chain: GenCos, Nigerian Bulk Electricity Trading PLC (NBET), Transmission Company of Nigeria (TCN) and the Distribution Companies (DisCos).

The ECR was developed and approved by the Commission, pursuant to a declaration made by the Ministry of Power as provided under section 27 of the Electric Power Sector Reform Act (EPSRA). The regulations provide for conditions for the grant of eligibility status by the Commission. The Commission further issued the guidelines for filing for competitive transition charge (CTC) to account for loss of revenue by DisCos in compliance with section 28 of the Act.

In this regard, electricity consumers across the country that comply with the provisions of the Eligible Customer Regulations may avail themselves of the bilateral contracting opportunities presented by the intent of the provisions in the EPSRA and the ECR.

A statement signed by the commission’s spokesperson, Usman Arabi said: “The attention of the Nigerian Electricity Regulatory Commission (Commission) has been drawn to news articles trending on both the electronic and print media, reporting that the Eligible Customer Regulations (ECR) issued by the Commission in 2018 has been suspended. The articles further reported that the Transmission Company of Nigeria Plc (TCN) has been directed by the Commission to disconnect certain customers as a consequence of the suspension of the said regulations.

“The Commission wishes to state that ECR has NOT been suspended, and at no time has the Commission issued a directive for discontinuation of service to any customer.”

He said the commission only noted references to a letter to the Market Operator, which is being referred to as a directive for discontinuation of supply to certain customers. Arabi said the document was only a straightforward directive of the industry regulator restraining TCN from recognising unauthorised eligible customer transactions in the market settlement statement without prior approval of the Commission.

Earlier this week DisCos, had denied influencing the suspension of the eligible customer policy, as the Association of the Nigerian Electricity Distributors (ANED) insisted that they had no hand in the abrupt termination of the policy.