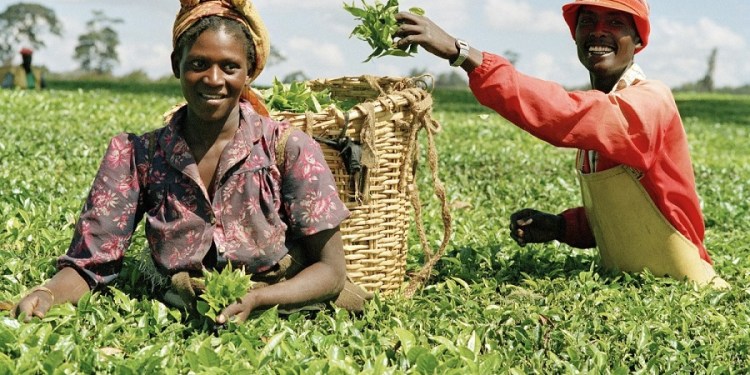 The Central Bank of Nigeria (CBN) has disclosed that it disbursed the sum of N736.51 billion to 3,734,939 smallholder farmers, cultivating 4.6 million hectares of farmland.

This was revealed by the CBN Governor, Godwin Emefiele at the July MPC meeting in Abuja on Monday.

The Governor stated that the bank’s aggregate credit at the end of May 2021, stood at N24.3 trillion compared to N22.68 trillion at the end of December 2020, representing YTD increase of N1.55 trillion.

On Agribusiness and SME programmes, Emefiele revealed that the sum of N125.57 billion was disbursed to 32,617 beneficiaries for targeted credit facility, and N318.17 billion was released to 679,482 beneficiaries.

He said that Nigeria’s economy was forecasted to grow by 3.45% by CBN estimates, 3% by FG estimates and 2.5% by IMF estimates, hinging on the continued progress of containment of the pandemic and ongoing monetary and fiscal support.