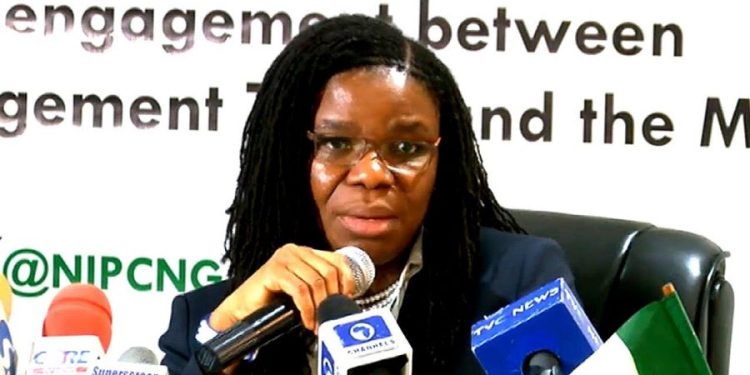 The Federal Government (FG) through the Nigerian Investment Promotion Commission (NIPC) has released the report on Pioneer Status Incentives (PSI) Application for the first quarter (Q1) of 2021.

This is in compliance with the requirements of the Industrial Development (Income Tax Relief) Act cap 17, laws of the Federation 2004 and the Pioneer status (Delegation of certain statutory functions) order of 2017.

In the report, NIPC rejected the application of 10 companies seeking pioneer status under the Industrial Development Income Tax Act in Q1 2021.

Further analysis of the first quarter Pioneer Status Incentive report obtained from the NIPC showed that 17 companies had their applications approved in principle, 6 firms were granted PSI for a 3-year period, 33 firms were currently benefitting from the tax incentive scheme and 8 applications were extended.

The NIPC report revealed that these companies were denied tax exemptions for various reasons ranging from ineligibility of business activities for which incentives were sought to late submission of applications.

Echostone Development Nigeria Limited, a real estate development firm, for instance, had its application denied on March 29 because its contract project was not allowed under the Industrial Development Income Tax Relief Act.

Also, the applications of Fountain Manufacturing Company Limited and Super Packaging Limited were rejected as the activities for which the incentive was sought were not covered in the PSI scheme.

Benchmark Constructions Limited sent in its application in August 2019 but was denied tax relief because the documents provided by its management did not comply with the requirements for approval.

Royal Foam Products Nigeria Limited, a mattress manufacturing firm and Flour Mills of Nigeria Plc, a manufacturer of grain products were denied tax exemptions because their expansion projects were not eligible under the Industrial Development (Income Tax Relief) Act.

The report further revealed that the Federal Government rejected the applications of Al-Hamsad Rice Mill Limited, ENGIE Fenix Nigeria Limited, Envoy Hotel Limited and Flutterwave Technology Solutions Limited because they sent their applications after the time window allowed for submission had closed.

The pioneer status is an incentive offered by the Federal Government which exempts companies from paying income tax for a certain period. This tax exemption can be full or partial.

The incentive is generally regarded as an industrial measure aimed at stimulating investments into the economy adding that the products or companies eligible for this pioneer status are products or industries that do not already exist in the country.

The NIPC had noted that there are huge investment opportunities in agriculture, transportation, solid minerals and manufacturing sectors of the economy and the government was working to boost the country’s rating in the area of ease of doing business.