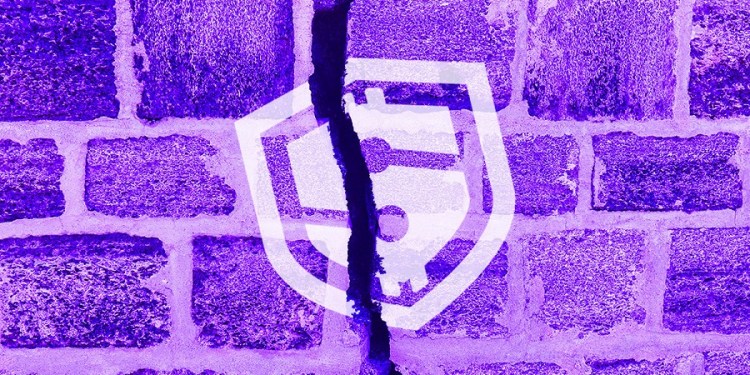 A polygon-based stablecoin called SafeDollar collapsed to zero after its liquidity pools were exploited in a cyberattack incident.

SafeDollar (SDO) launched its Decentralized Exchange Offering on its partner exchange PolyDEX on June 14, 2021. The project hoped to maintain a peg with the U.S. Dollar via techniques like seigniorage, deflation, and the use of synthetic assets. Just 2 weeks after the launch of the stablecoin SafeDollar (SDO), it has succumbed to a cyberattack that saw its price crash to zero dollars.

The project’s official Telegram group announced the attack. The team said, “SafeDollar has been under attack. We have paused activities on SafeDollar and investigating the matter.”

In the incident, attackers exploited a vulnerability to mint 831 Quadrillion stablecoin units. They then sold off the inflated supply in the liquidity pools, leading to a complete price collapse. According to a smart contract security project, RugDoc, which highlighted the incident on Twitter, attackers siphoned roughly $248,000 in USDC and USDT. The transaction can be viewed on PolygonScan.

The project’s team has said that it was not responsible for the attack and has confirmed its plans to return with a post-mortem report. For the time being, the team said it had paused all pools to investigate the incident. It also claimed it would compensate liquidity providers who lost their funds.

Mudit Gupta, a core developer for SushiSwap, tweeted that the project was hit by an “infinite mint exploit” made possible because of a bug. He stated, “The token deposited, charges a fee on transfers. Therefore, every time someone withdrew tokens from the rewarder, the rewarder lost some of its balance in fees. Ideally, the fee should have been borne by the user but the rewarder doesn’t account for it.”

This is the second incident SafeDollar has suffered in just 2 weeks as on June 20, its IDO vault was compromised for $95,000.

Nairametrics reported on called Iron Finance, which is also an algorithmic stablecoin project. Its governance token, TITAN collapsed due to an alleged bank run that caused the supply to become hyperinflated, leading to losses for Mark Cuban and other investors in the project.

YOU MAY ALSO LIKE:   Trouble As Tinubu Group Tells Buni To Place Fayemi On Watchlist