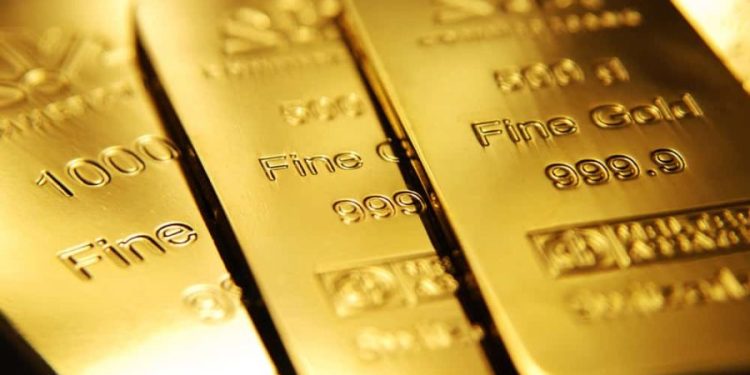 A key measure of U.S. inflation rose sharply again in May and showed prices rising at the fastest annual pace since 2008, which means that consumers will pay more for goods and services over the summer as the economy recovers from the pandemic. The PCE prices index climbed 0.4% in May to mark a third straight big increase. Economists polled by Dow Jones and The Wall Street Journal had a forecast of +0.5%. Over the past year, consumer prices have shot up 3.9%, reflecting the biggest gain since 2008 when oil prices hit a record high of $150 a barrel.

YOU MAY ALSO LIKE:   Yang Huiyan: The Richest Woman In China Who Made $2 Billion In 4 Days

With the increase in the PCE index, senior officials of the Federal Reserve (FED) have downplayed the increase. Fed leaders insist prices will ease next year as the economy returns to normal, most people go back to work and widespread shortages of labour and supplies fade away.

The core PCE price index moved up 0.5% in May. That nudged the increase over the past 12 months to 3.4% from 3.1%. Although, the PCE is the Fed’s preferred measure of inflation.

Meanwhile, U.S. President, Joe Biden reached a deal with a bipartisan group of senators to provide $579 billion in infrastructure investments, which also boosted investor sentiment on the yellow metal.

On the data front, 411,000 filed for initial jobless claims in the U.S. during the previous week as the labour market is steadily rebounding from COVID-19, thanks to a reopening economy. Forecasts prepared by Investing.com predicted 380,000 claims but the actual was greater than the forecast by 31,000.

Yesterday, the Bank of England handed down its policy decision. The central bank said inflation would exceed 3% in the coming months, but expected that the surge will be transitory and would not impact the current stimulus policy.

Economists at Citibank stated, “While much of the strength in inflation recently should prove temporary, we expect core inflation to run above the 2% target through 2022.”

Chief Economist at FHN Financial, Chris Low stated, “This week, we heard from more than half a dozen Fed speakers. Most are sanguine about inflation, but some are getting nervous. At the moment, there’s no way to know for certain which group is closer to the truth.”