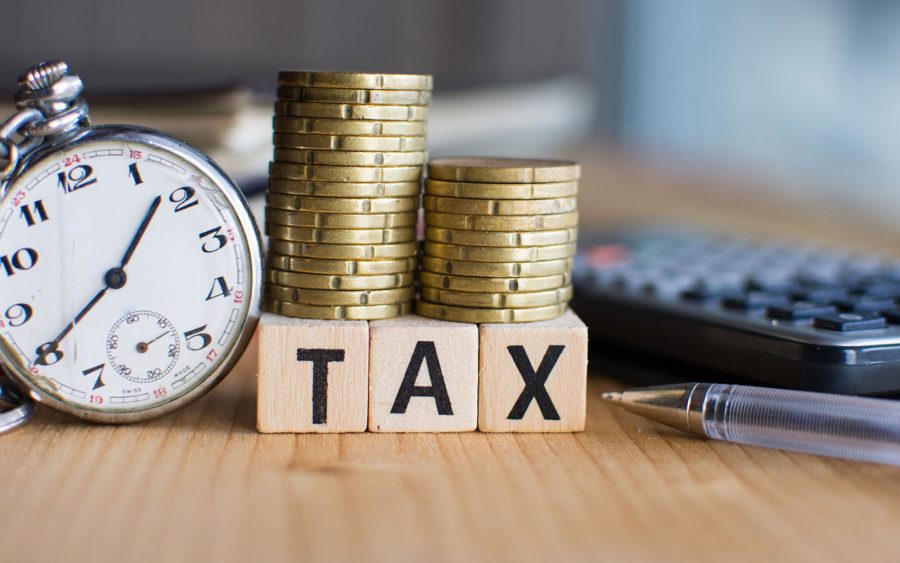 Nigeria generated the sum of N392.8 billion from company income taxes in the first quarter of 2021. This is contained in the quarterly report on company income tax by sectors, recently released by the National Bureau of Statistics (NBS).

Textile and Garment Industry generated the least company income tax in the period under review with N13.49 million closely followed by Mining (N34.4 million) and Automobiles and Assemblies with N73.57 million.