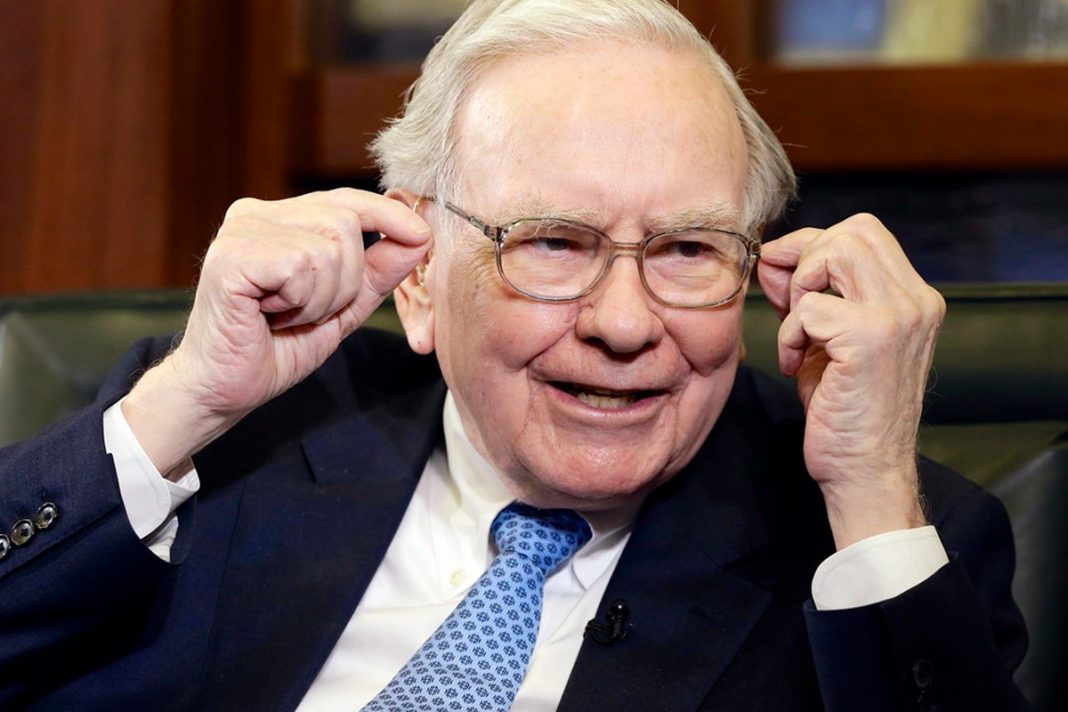 The popular assertion, “cash is king” has been discounted by Warren Buffet, the world’s most powerful investor, as he currently keeps only 1% of his wealth holdings in cash.

Buffett, who is presently the CEO, Chairman and largest shareholder of Berkshire Hathaway, and estimated to be worth $95.8 billion, keeps about $1.03 billion in cash (1% of his net wealth).

The 90-year-old, self-made billionaire known for his high frugality spoke against the rationality of holding cash instead of purchasing stocks.

The billionaire leads Berkshire Hathaway, the world’s most valuable multinational conglomerate holding company known for holding a multitude of businesses.

Currently, the multinational conglomerate’s stock is the world’s most expensive equity asset to buy as it currently trades at $380,402.80 and has appreciated about 48% in the past year,

According to a July 2020 stock exchange filing, the majority of the nonagenarian billionaire’s fortune is derived from a 15% economic interest in Berkshire Hathaway, a publicly-listed investment company.

Warren Buffett’s current net worth of $95.8 billion can buy about 54.6 million troy ounces of gold or 1.49 billion barrels of crude oil.

What this means: Most wealthy investors including, successful tech entrepreneurs, fashion icons, and leading hedge fund managers would rather invest most of their funds in assets like stocks, real estate businesses, debt instruments, and lately crypto than hold a significant amount of cash in the bank because many banks offer unimpressive interest rates.

In addition, cash is often exposed to inflation, and in some cases depreciate in value faster than financial assets like gold, Bitcoin.

However, it’s key to note that members of the world’s elite class keep a significant amount of cash primarily in case they need it for buying or investing in future assets.