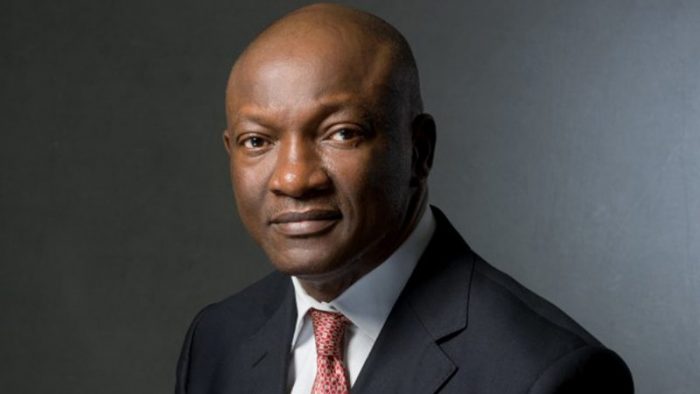 Jimi Agbaje, former governorship candidate of the Peoples Democratic Party (PDP) on Thursday said President Muhammadu Buhari’s refusal to honour the summon by the National Assembly on the issue of insecurity in the country is a total disregard for the people of Nigeria.

The President, who had earlier given his words to honour the invitation later backtracked after governors elected under the platform of the All Progressives Congress (APC) advised him against attending.

Also, Attorney-General of the Federation (AGF) and Minister of Justice, Abubakar Malami, says the National Assembly has no constitutional power to summon President Muhammadu Buhari.

However, speaking in a chat with Daily Independent, Agbaje said the President ought to have honoured the invitation of the lawmakers since they are the representatives of the people.
According to him, President Muhammadu Buhari owes Nigerians explanations on the raging insecurity in the country which has become a national emergency

“I am not a lawyer so will not get into the constitutionality or otherwise of their powers”.